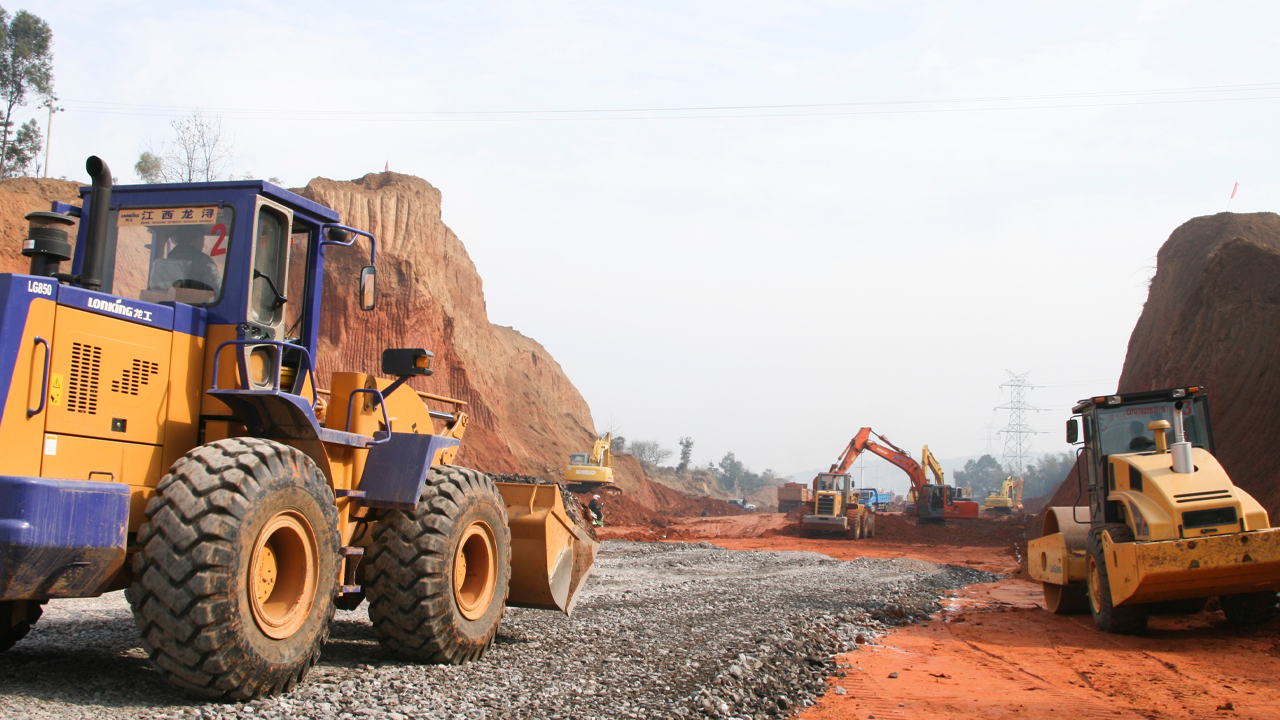 The area measuring approximately 450 by 200 metres and Echo plans to complete five sections of reverse circulation drilling to approximately 120 metres with hole spacings of 60 metres.

Once drilling is completed at Bronzewing testing will be undertaken at other significant targets including: Ashanti, Corboys, Python, Red Belly Black and Bills Find.

Once a structural review has been completed, a diamond rig will be mobilised to test for prospective Bronzewing structural repeats.

“Our AC and RC drilling has the potential to add incremental ounces to enhance our already robust current four-year mine plan and support our mine development objective,” Echo CEO Victor Rajasooriar said.

With an existing Mineral Resource of 1.7 million ounces and Ore Reserves of 815,000 ounces, the Yandal greenstone belt is one of Australia’s most productive gold producing belts.

Yandal has been historically subject to over 150,000 holes for over four million metres of drilling. However, most of this drilling was ineffective as over 90 per cent of the belt is disguised by transported cover making the historical drilling blind.