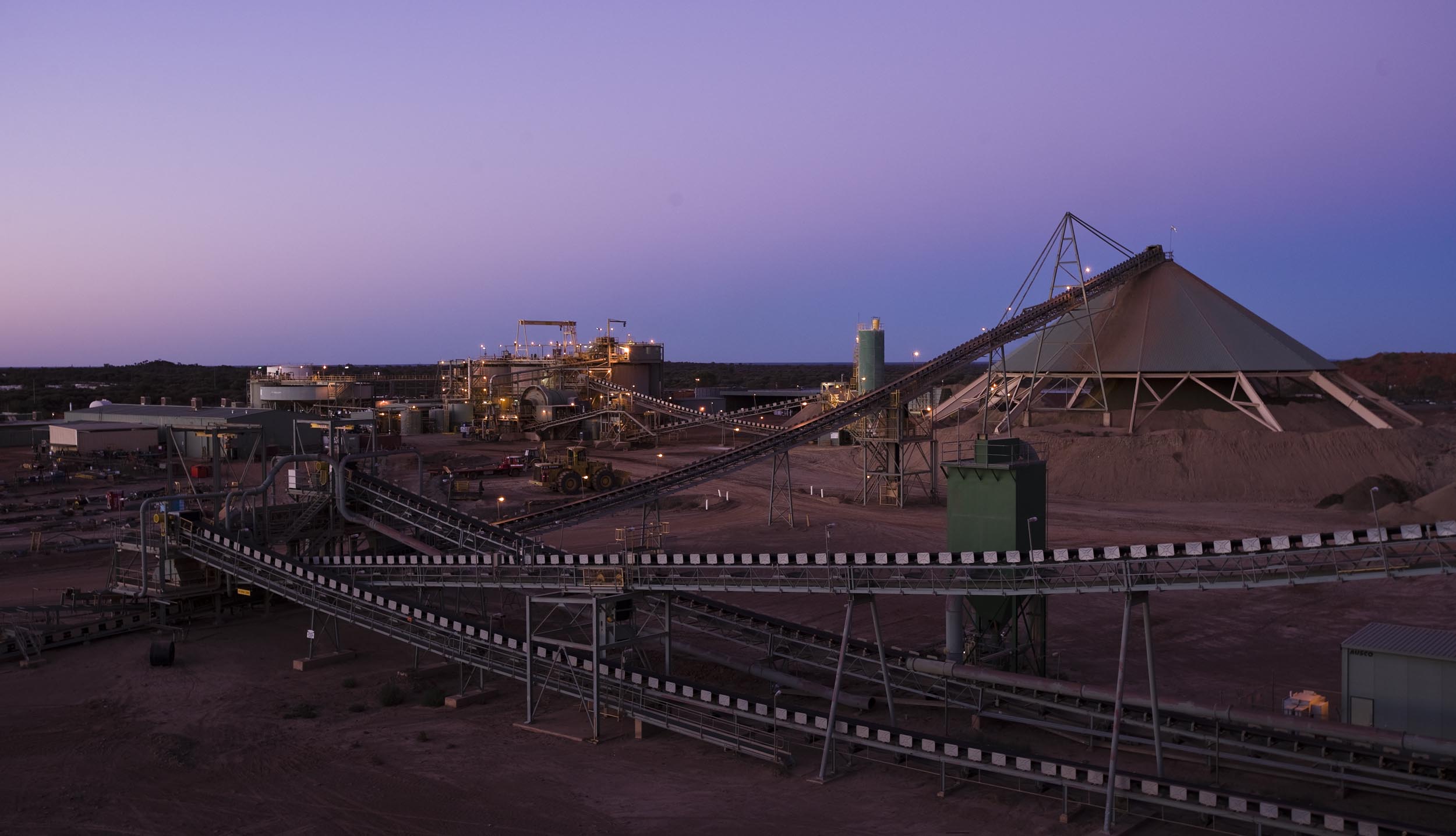 Echo Resources has announced the launch of a capital raise to support its exploration growth strategy at the Yandal Gold Project for $15 million.

The Yandal site is one of Australia’s most prolific gold producing belts hosting multiple sites such as Jundee, Wiluna, Darlot and Agnew. The project has existing Mineral Resources of 1.7 million ounces and Ore Reserves of 815,000 ounces.

Yandal has been subject to over 150,000 holes with over 4 million metres of drilling. However much of this drilling was ineffective as over 90 percent of the belt is disguised making the drilling blind.

The shares will be issued in two phases with the first phase issuing approximately 87 million shares at $0.13 per share to raise $11.3 million. It is expected that the settlement will occur on May 9 with the shares to be issued afterwards.

The second phase will issue 28 million shares at $0.13 per share to raise $3.7 million. This will be subject to obtaining shareholder approval at the general meeting on June 10.

These funds will provide Echo with sufficient cash reserves required for ongoing initiatives.

The remaining funds will be used to provide working capital and cover the costs of the placement. Up to $3 million in proceeds received will be applied to fund further exploration activities at Yandal.