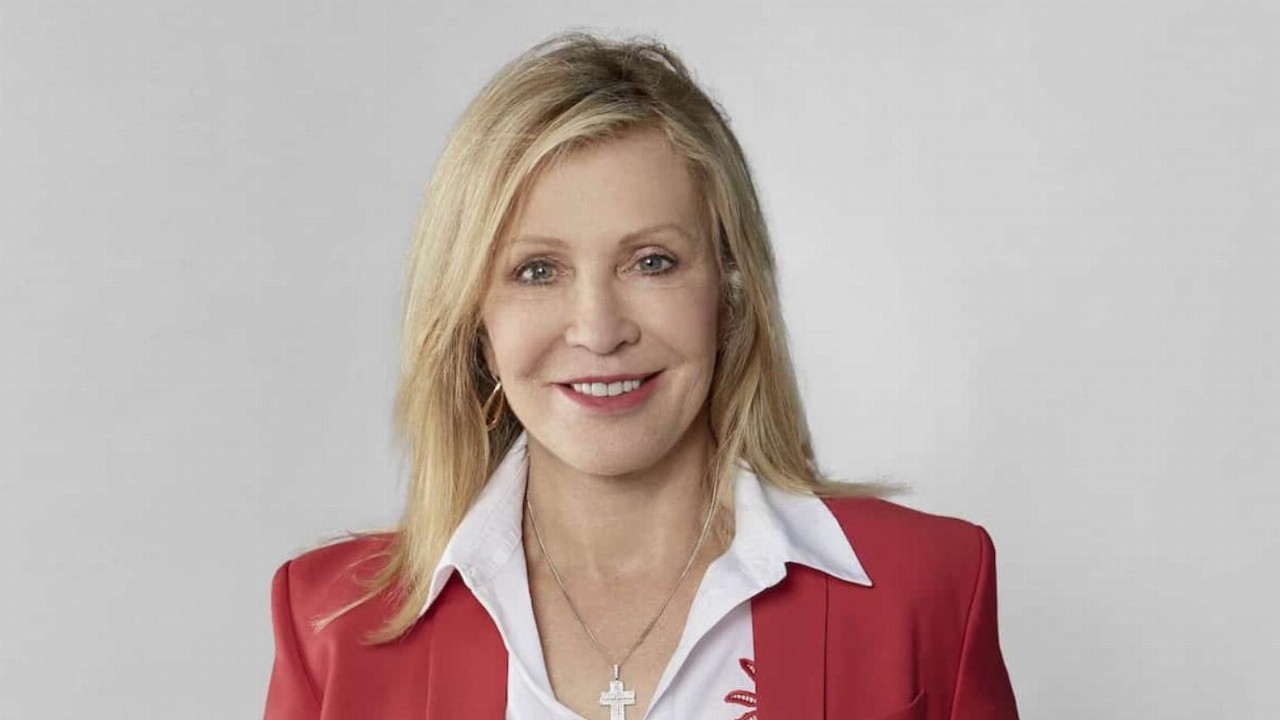 Car leasing company Eclipx (ECX) has spiked on the ASX today after posting an increase in profit and income over the first half of the 2020 financial year.

The income boost underpinned a 79 per cent increase in half-yearly earnings before interest, tax, depreciation and amortisation, coming in at $66.5 million over the first half of the 2021 financial year compared to $37.2 million the year before.

Importantly, Eclipx managed to almost triple profits over the 2021 financial year so far, with its $37.8 million in net profit after tax for the six months to the end of March coming in 186 per higher than the $13.2 million over the same time period last year.

Eclipx said the catalyst for the half-yearly growth was its end of lease income, which more than doubled in 2021 compared to the year before.

Further supporting the company’s growth was an 11 per cent increase in new business writings (NBW).

Eclipx said its strong performance in the midst of the global economic impact of COVID-19 reflect the “resilience and defensive qualities” of its business model.

Looking ahead, the company said the global supply chain disruption for new vehicles is expected to continue for longer than initially expected, but Eclipx will return to “solid asset growth” as the new vehicle supply chain normalises.

This growth will be overseen by new company Chair Gail Pemberton, who is set to take the reins from current Chair Kerry Roxburgh.

Eclipx confirmed today that Kerry has stepped down as Chair and will retire from the company’s board later this year.

“As retiring Chairman, I am very pleased with the outlook for the company, especially given the many challenges we have overcome, including COVID-19,” Kerry said today.

Gail shared similar sentiments, saying she has “great confidence” in the Eclipx platform and the outlook for the business.