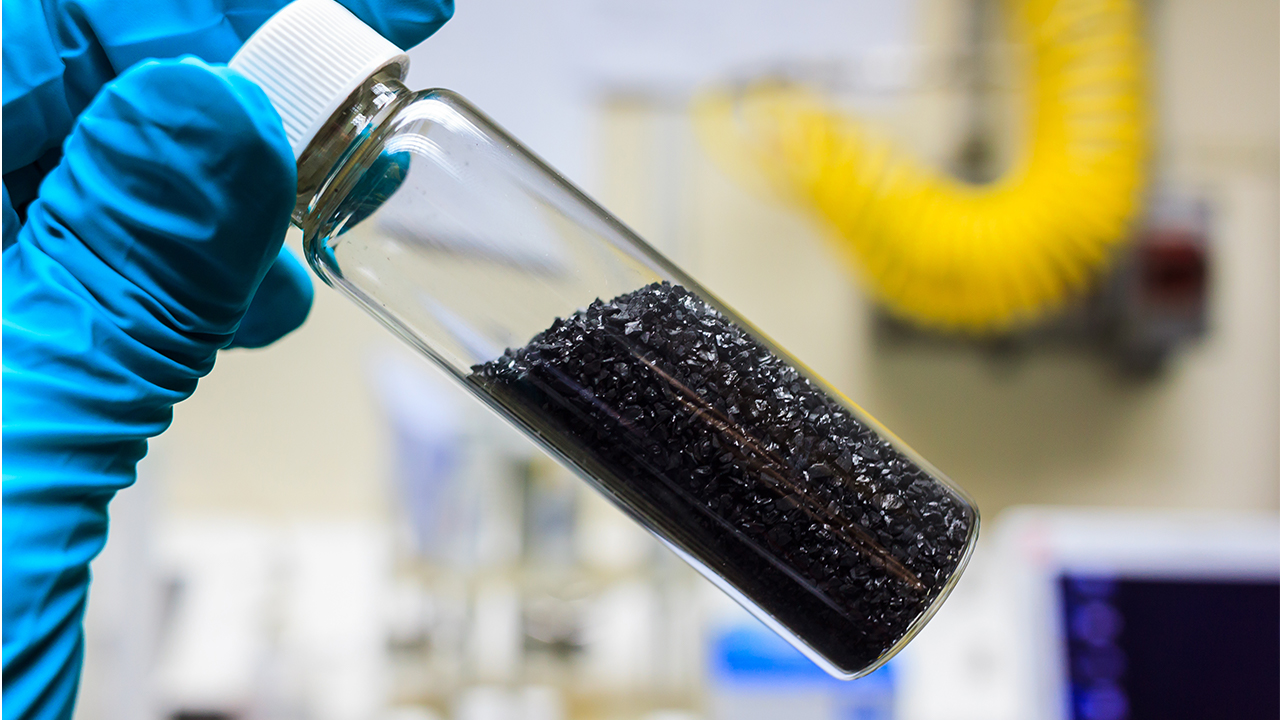 Eco-friendly graphite company EcoGraf (EGR) has tacked on a fifth of its value today after meeting strict production requirements from two European customers.

The company said it has been testing its high-purity graphite production method with two leading European industrial customers. This particular method involved producing the graphite from low-value graphite fines — small flakes of graphite that are a by-product of ordinary production.

EcoGraf said its method met the strict physical and chemical specifications from the two customers, which included particle distribution and surface area requirements.

Today’s news is the result of an 18-month process where EcoGraf’s graphite product samples were evaluated by the European customers.

Following today’s success, the company now has the basis for a sales arrangement with the customers.

EcoGraf said in ordinary production of battery graphite, also known as spherical graphite, up to half of the initial graphite feedstock can end up as low-value fines.

Thus, the company’s ability to take these fines and process them again to create a high-value product means the creation of spherical graphite is much more economical.

While the spotlight for the electric vehicle market is on lithium, EcoGraf says battery graphite is a crucial component of lithium-ion batteries, meaning the product it makes is a key part of the growing shift to electric vehicles.

A major downside to the growing demand for lithium-ion batteries, according to EcoGraf, is the environmental damage caused by producing high-purity spherical graphite.

EcoGraf explained that ordinarily, hydrofluoric acid is required to achieve the necessary grade of carbon needed for battery graphite. This acid is extremely toxic.

EcoGraf claims to have found an environmentally-responsible way of purifying graphite and creating the high-value product, making it an attractive producer for environmentally-conscious customers.

Market opportunities are being explored in Australia for EcoGraf’s graphite producing process, with a facility being built up in Kwinana, WA.

EcoGraf shares are trading 19.3 per cent higher today, currently worth 6.8 cents each. 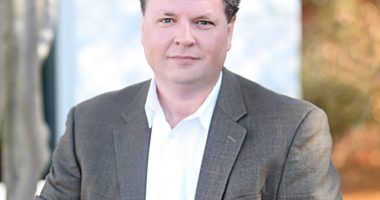