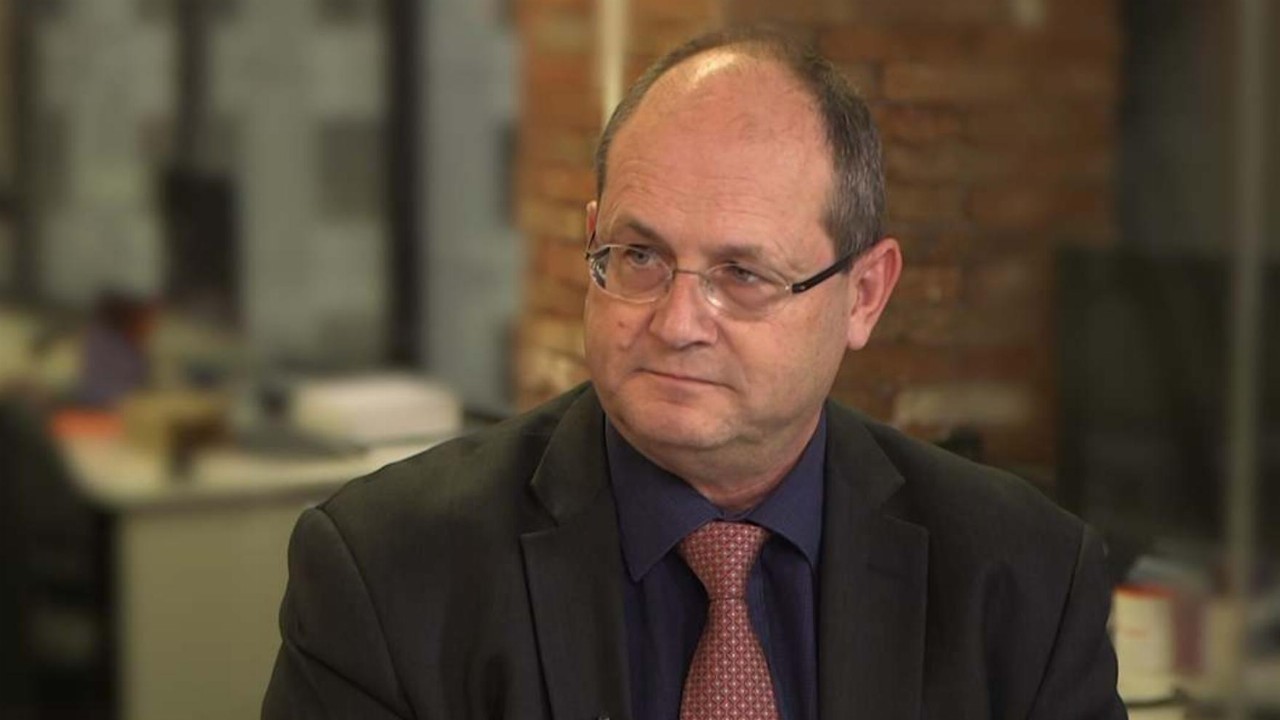 The successful capital raising has allowed EcoGraf to complete the construction and commissioning of commercial operations at its first facility in Western Australia, based on an initial production capacity of 5000 tonnes per year. The company expects this to rapidly expand to 20,000 tonnes of battery graphite for the lithium-ion battery market.

The company expects growth in demand from the Asian market from the existing investment in battery manufacturing already taking place.

Positive legislative developments and incentives have now been put in place across Europe to facilitate investment in the EV supply chain within the European Union, including a further €2.9 billion (roughly A$4.4 billion) in funding support to push productive investment along for the battery supply chain.

EcoGraf has been evaluating the placement of a second battery graphite production facility in Europe to cater specifically to growth in demand in Europe. This could potentially begin following the successful completion of stage one of the Australian facility and would use the same engineering design to produce 20,000 tonnes per annum of battery graphite.

The company’s sights are currently set on Germany to establish the second facility, where EcoGraf is working closely with German Trade and Invest to review suitable sites.