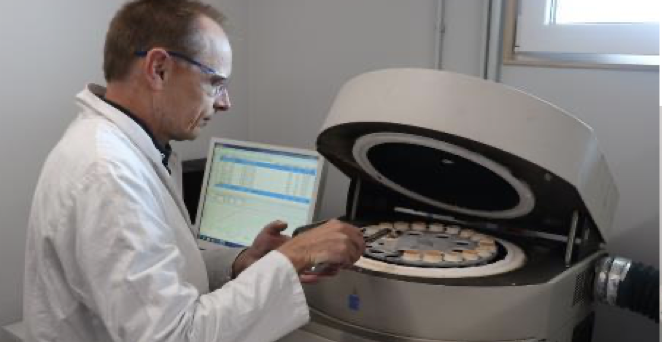 The Australian Export Credit Agency is set to lend Ecograf (EGR) US$35 million to fund the expansion of its Battery Anode Material Facility in Western Australia.

After completing an assessment on the planned development, which included feasibility and engineering studies, the agency inked a non-binding letter of support to secure the US$35 million (A$47 million) lending facility.

According to Ecograf, fully securing the loan will be subject to a number of standard conditions typical of a loan facility of this nature.

Funds are planned to go towards the ASX-lister’s initial 5000 tonnes per annum commercial-scale battery anode facility, scheduled for completion in the next 11 months.

From there, Ecograf will aim to export to battery markets to Asia, Europe and North America.

The company said it then planned to undertake a 12-month expansion program to boost production to 20,000 tonnes per annum.

The company said the development marked an important milestone for the facility, which it said would eventually provide electric vehicle manufacturers with sustainably produced anode material for lithium-ion batteries.

Ecograf planned to fund this initial development phase via a combination of the $54.6 million it raised via an institutional placement earlier this year and loan funding.