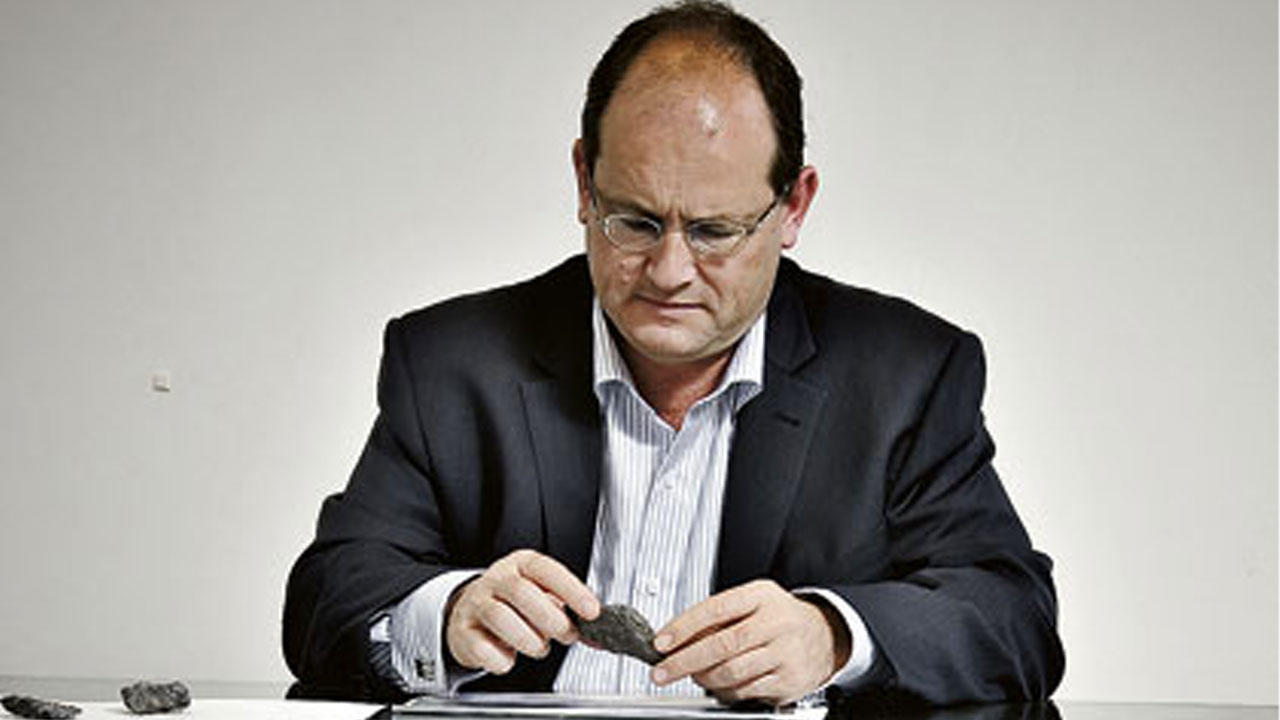 This agreement is for the supply of natural flake graphite for EcoGraf’s proposed battery graphite manufacturing facility in Kwinana, Western Australia.

TECHNOGRAFIT is considered a European leader in trading raw minerals, as well as graphite sales and distribution. TECHNOGRAFIT is also certified under international standard ISO 14001 for effective environmental management systems and practices.

Under the five year agreement, TECHNOGRAFIT will initially source and supply up to 10,000 tonnes until 2023 when this will increase to 40,000 tonnes.

TECHNOGRAFIT will assist EcoGraf with battery graphite sales, product development as well as sales of by-products into high-value carbon markets.

EcoGraf considers this deal to be yet another milestone in developing its Kwinana facility.

Additionally, it supports the company’s recent announcement of Export Finance Australia confirming it may consider providing debt finance for the facility so long as EcoGraf completes a detailed assessment of the project.

So far, EcoGraf has prepared a detailed financial model which includes proposed terms for a US$35 million debt funding package to cover about 50 per cent of the total cost of construction.

This graphite facility will be the first of its kind to be constructed outside of China and will provide a new supply of cost-competitive purified spherical graphite for the lithium-ion battery market.