ECS Botanics reports confident start after re-listing on the ASX 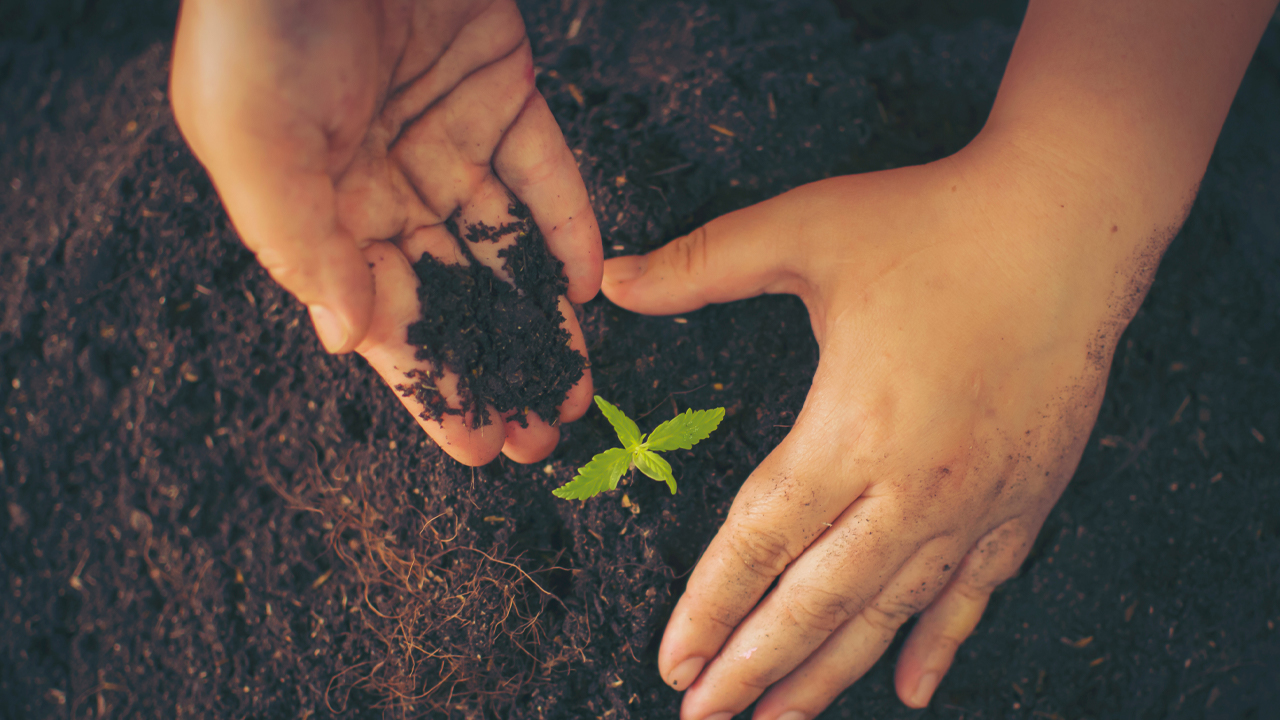 It’s been a wild day for ECS Botanics, a company which commenced its first period of trading on the ASX this morning.

The Tasmanian based hemp grower, formerly named Axxis Technology, officially re-listed at 10am AEST after an oversubscribed $6.5 million raising at four cents a share.

Shortly after bucking from its opening price of 7.11 cents a share, it found its settled place at 6.5 cents a piece as of 5pm AEST.

This change in pricing over the day represents a 35 per cent reduction, but an overall great success from the initial offering of four cents a share.

Recently, the company concluded its maiden hemp harvest in Tasmania. The company holds a licence to manufacture, cultivate and supply industrial hemp in the state for non-therapeutic commercial purposes.

The company also holds licences for hemp in research purposes and to engage in production of industrial hemp in Queensland for commercial purposes. ECS has the ability to import and export hemp seeds in and out of Australia.

“ECS, with its Tasmanian based operations, diversified business model and management knowledge and expertise, has a unique opportunity and an exciting future,” David McCredie concluded.

Company management revealed today it will progress its sales by hiring new staff in marketing. The company intends to innovate new hemp food products with partners and to increase cultivation its volumes.