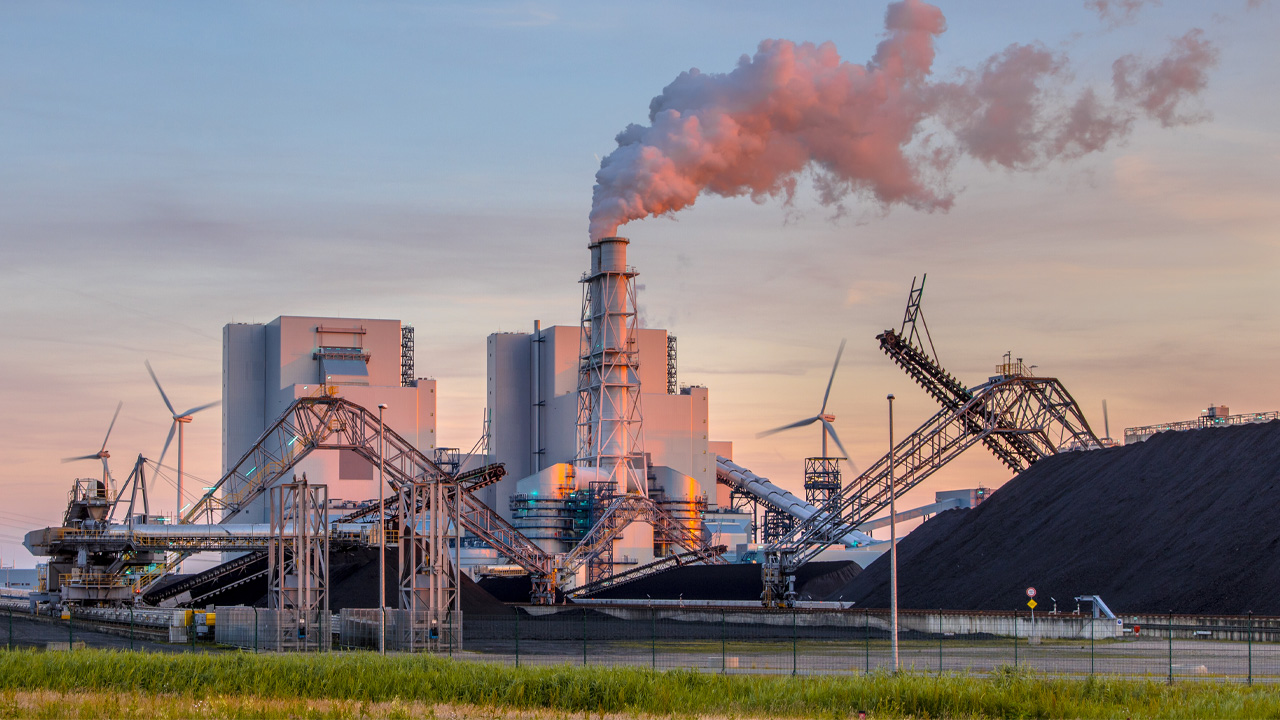 Environmental Clean Technologies (ECT) has requested another extension for a halt in trading of the company’s shares. This comes as the results from its India project are prolonged. The request seeks to extend the suspension of trading until 13 June 2019. ECT initially asked for a trading halt of its securities on 15 March 2019.

ECT commercialises coal and iron making technologies around the world, with a focus on being cost effective and environmentally friendly.

The company was looking to begin a project in India through a partnership with Indian state-controlled mineral developer, NMDC. During March, ECT secured a suspension in trading until 1 April.

This was granted while the company waited for news on the approval of a research collaboration agreement with NMDC.

An extension was granted at the end of March to move the trading halt until 22 April 2019. This followed uncertainty regarding a timeframe and process for the project. ECT and NMDC set out to achieve seven objectives in the project planning process. The ASX granted another extension until 31 May to complete these.

NMDC board members had a meeting on 28 May, where according to ECT, the project was “tabled for approval”. Despite this, the outcome of the meeting is still being withheld, leading ECT to request a further extension to its trading halt.

ECT advised its Chairman, Glenn Fozard, is “seeking clarity on the matter and a formal response” to the outcome of the board meeting.