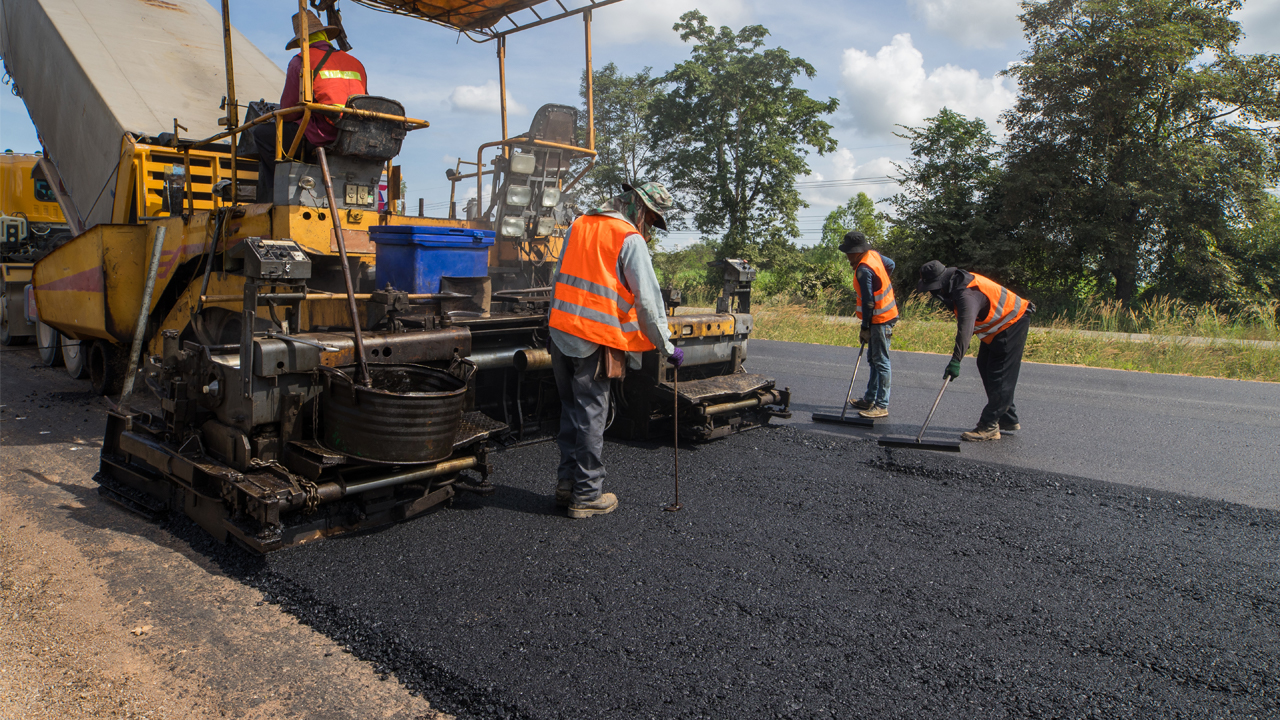 Eden Innovations has announced the Tennessee Department of Transport (TNDOT) has approved the use of EdenCretePz in concrete and has added it to its approved product list for ‘Type S’ concrete mixtures.

TNDOT has already approved the use of EdenCrete.

Tennessee is now the second United States transport body to approve EdenCretePz after South Carolina approved it earlier this month.

EdenCrete has now been approved in 12 States spanning across the country.

These 12 States represent approximately 27 per cent, (over 82 million people), of the total U.S. population, 39,000 bridges that are structurally deficient and 39 per cent of the total land area.

Once the concrete dries the nanotubes create millions of flexible and strong carbon bridges throughout the structure, instead of openings which allow water to penetrate and weaken the structure.

When EdenCrete is used in the construction process the bridges experience improved resistance to structural failure that is caused by bending stresses.

While making concrete stronger it is also believed that it can increase life use beyond current expectations.

This approval by the TNDOT follows the recently announced National Transportation Products Evaluation Program (NTPEP) for a 12 month assessment of both EdenCrete and EdenCretePz.

The completion of the NTPEP evaluations opened the way for applications to be lodged by Eden to seek approval by all remaining department of transports.