EdenCrete gets tick of approval in 15 U.S. states 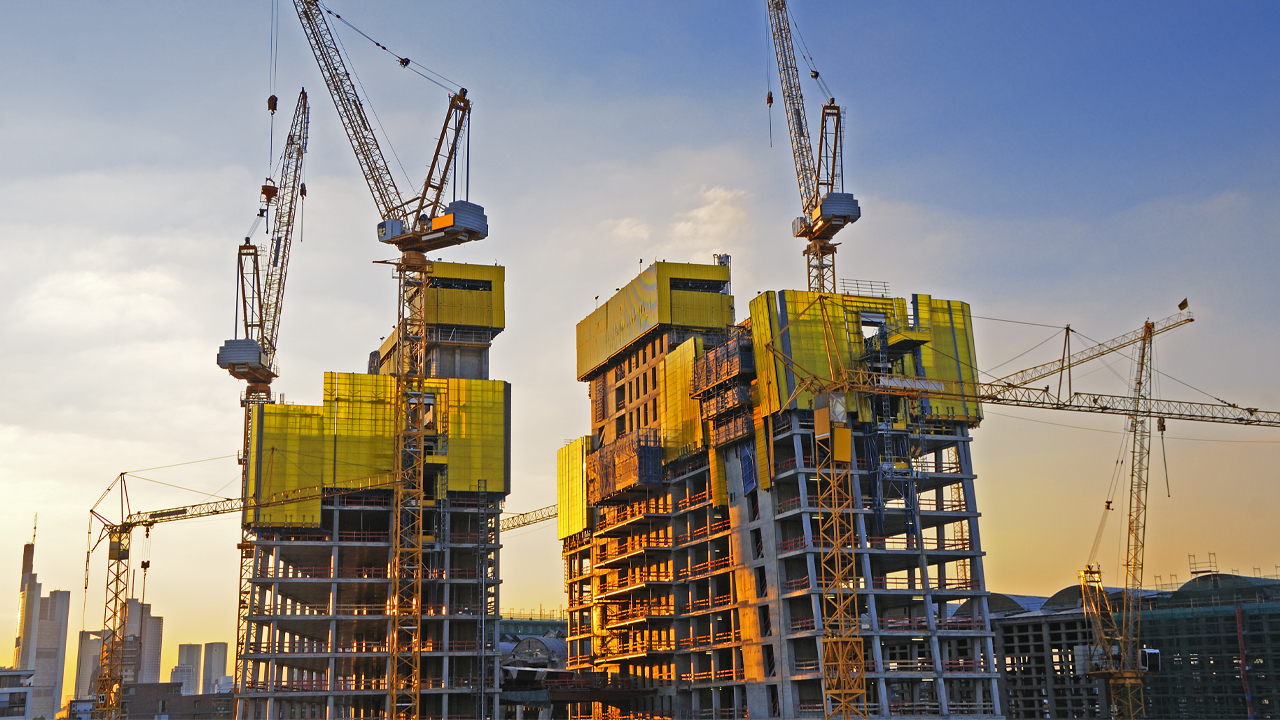 Eden Innovations has announced the California Department of Transportation (Caltrans) has approved the use of EdenCrete and EdenCrete Pz.

As a result, Eden’s concrete products have been added to Caltrans’ Approved Product List for “Type S” concrete admixtures.

Together, these features support a more durable and longer lasting concrete for the construction and maintenance of buildings, roads and other infrastructure.

Completing the NTPEP evaluations has meant the company can lodge applications to various Departments of Transport across the U.S. for the use of its products.

Receiving these approvals is another milestone for the company as its concrete product will be expanded to 15 states.

The 15 states represent roughly 42 per cent of the total U.S. population. A total of 48,000 bridges are structurally deficient and could benefit from the use of EdenCrete and EdenCrete Pz.

Eden Innovations’ shares are up 11.6 per cent, with shares trading at 4.8 cents each at market close.