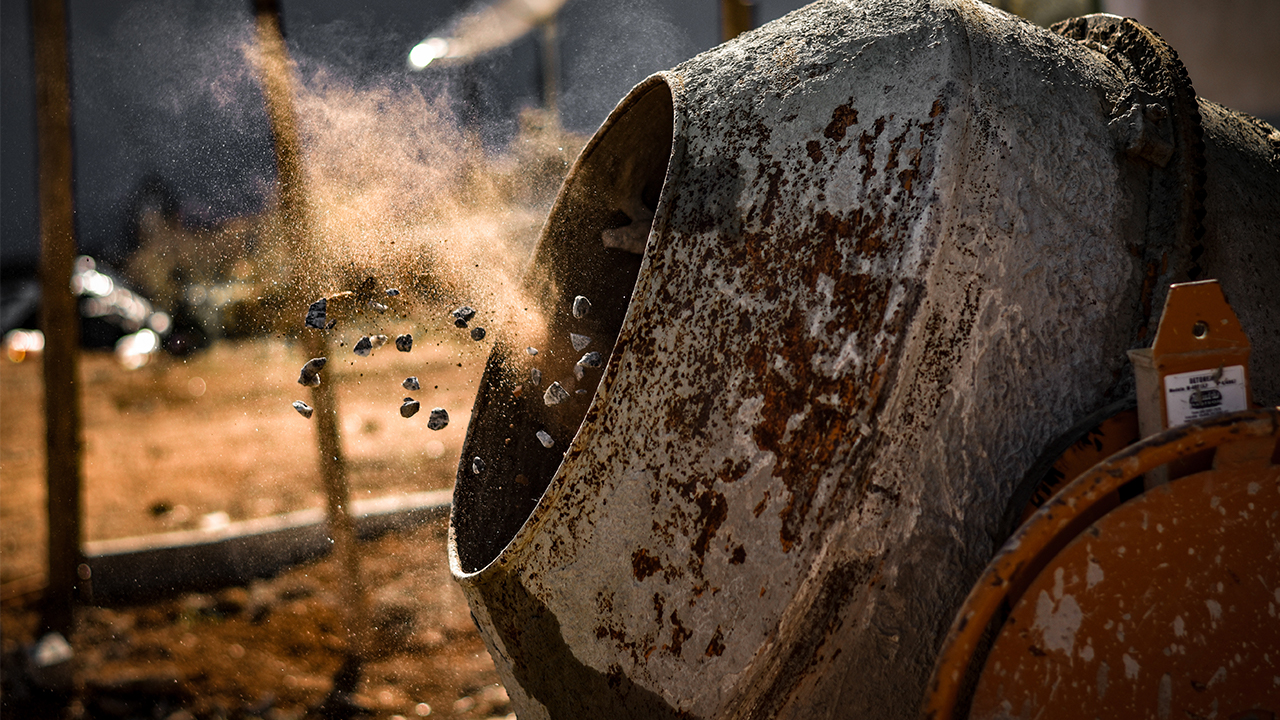 Eden Innovations (EDE) has received approval from the Vermont Agency of Transportation for EdenCrete and EdenCretePz.

This approval adds onto the already approved uses of EdenCretePz in eight States and EdenCrete in 17 States.

The completion of the NTPEP evaluations has opened the way for applications to be lodged by Eden for approval for use of both products by all Department of Transports across the U.S.

A program to achieve this target has begun.

Once the concrete dries the nanotubes create millions of strong and flexible carbon bridges throughout the structure. This takes the place of openings which allow water to seep in and weaken the structure.

While making concrete stronger, it is also believed that it can increase life use beyond current expectations.

Eden Innovations is down 2.33 per cent today with shares trading for 4.2 cents apiece at 1 pm AEDT.