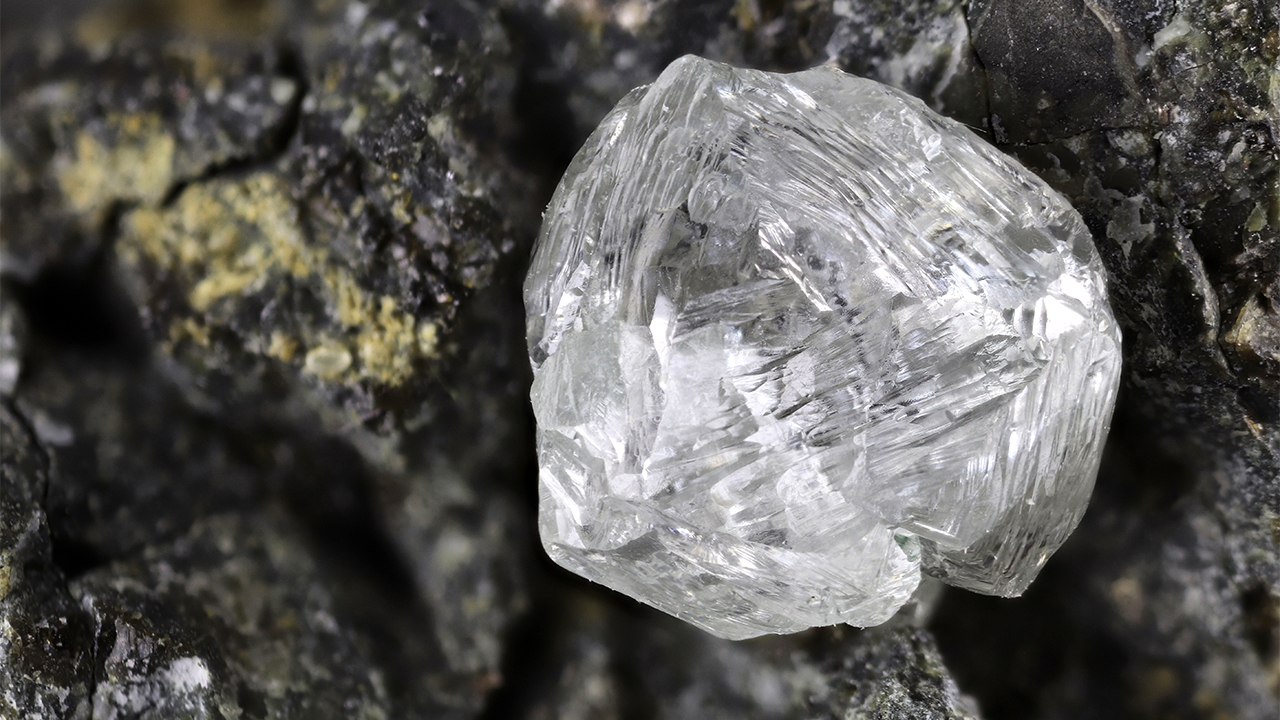 EHR Resources (EHX) has announced the results of its maiden exploration program on its Nanuk Diamond project in Quebec.

This is the first exploration work the company has conducted on the site since it acquired the project in 2019.

The project is currently 100 per cent owned by EHR, as part of its package of some 625 mineral claims scattered across northern Quebec.

The claims lie in the Ungava Bay region, a diamond district EHR has described as having received “little attention over the last 15 years.”

From these seven hits, the company recovered a total of 268 microdiamonds.

The diamonds were located in ultramafic lamprophyre dykes, contained on the Nanuk project.

The company states the work is part of a wider process, where it aims to leverage itself into several different diamond developments at differing development stages.

The Managing Director of EHR, Peter Ravenscroft, said he was “pleased” with initial surface sampling results from the project.

“These results are very early in the exploration process and their analysis will be instructive in refining the next stage of the exploration activities for the project … Since acquiring Nanuk, EHR has been building out its asset portfolio in line with its diamond strategy,” Peter described.

“We have joint ventured with North Arrow minerals to earn into the world-class Naujaat diamond project also in Canada and have entered into an exploration alliance with Diamond Exploration Strategies Ltd in Botswana for greenfields diamond exploration,” he continued.

EHR has entered a trading halt this morning, with shares last trading for an even 10 cents each.

EHX by the numbers