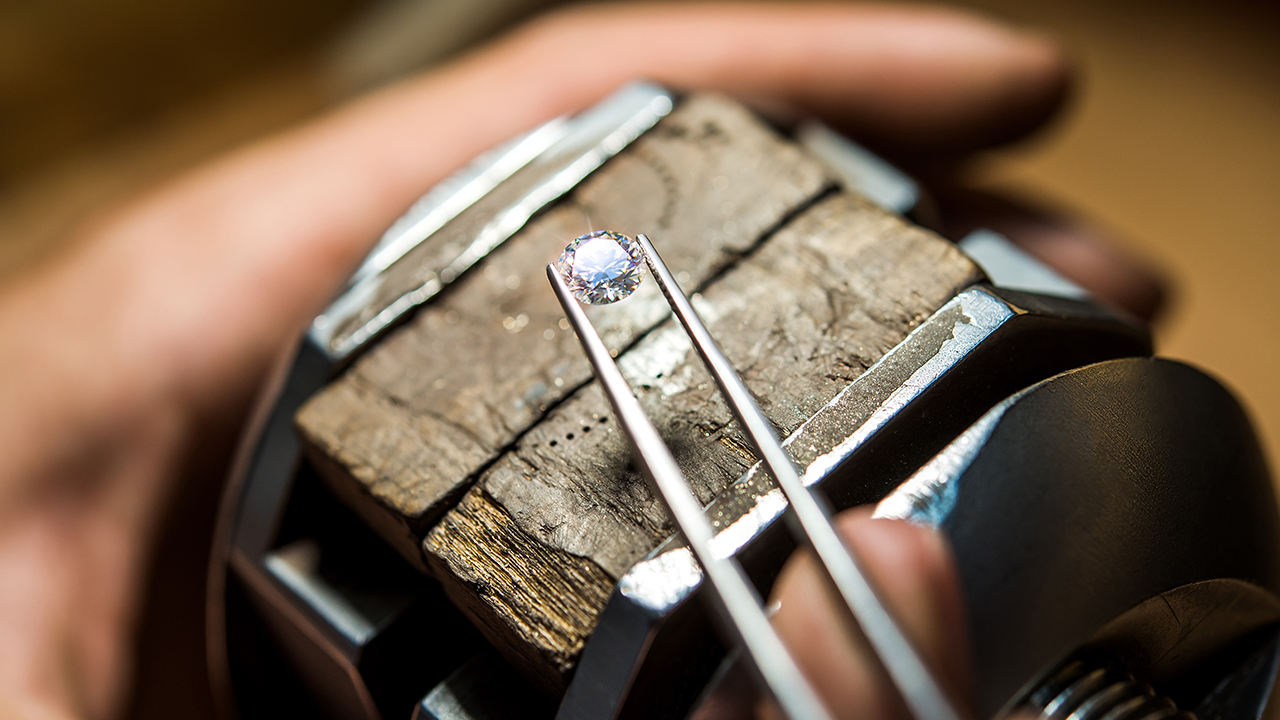 The purchase of Nanuk Diamonds will be funded through the issue of 20 million fully paid shares at an issue price of $0.05 per share.

Prospect AG Trading and Michael O’Keeffe, a Non-Executive Director of EHR Resources, will be issued 10 million shares each as both parties own a 50 per cent interest in Nanuk Diamonds.

This is however subject to shareholder approval. In a statement, EHR Resources said a meeting is likely to be scheduled for January.

“The acquisition of Nanuk Diamonds provides an excellent, low cost, point of entry to the diamonds sector for EHX, and we look forward to progressing work at Nanuk in the northern summer of 2020, as well seeking other opportunities in diamond exploration,” he said.

In the same area, Twin Mining Corporation’s Torngat Project was active from 1999 to 2001.

During that period, bulk and infill samples of 350 tonnes retrieved close to 2,000 diamonds, including 300 macro diamonds.

Other companies also found and sampled diamond-bearing kimberlitic dykes in the early 2000s. However, from 2005 no further work was done at the site until Nanuk began exploring new kimberlites in 2017.

Nanuk acquired 570 claims that year and, in addition to further exploration, analysed previous sample data. Since then the company dropped 118 unpromising mineral claims and has added another 173 prospective mineral claims.

Peter Ravenscroft on EHR Resources board

Meanwhile, diamond expert Peter Ravenscroft has been appointed to the EHR Resources board to steer the company’s pivot to an upstream diamond company.

“We are delighted to have someone with Peter’s knowledge and experience, particularly in diamonds, joining the Company to spearhead our entry into this exciting sector,” said Stephen Dennis.

Mr Ravenscroft has over 40 years experience in the mining industry, including 17 years with Rio Tinto. For several years during his time at Rio he was the company’s leading expert on diamond resource evaluation.

Since then, he has worked in global exploration for Cleveland Cliffs and more recently as a private consultant with a focus on the diamond industry in Canada.

News of the board appointment and the acquisition of Nanuk Diamonds appears to have been welcomed by traders. Shares in EHR Resources are trading 13.3 per cent higher for 3.4 cents apiece at 10:59 am AEDT.

EHX by the numbers