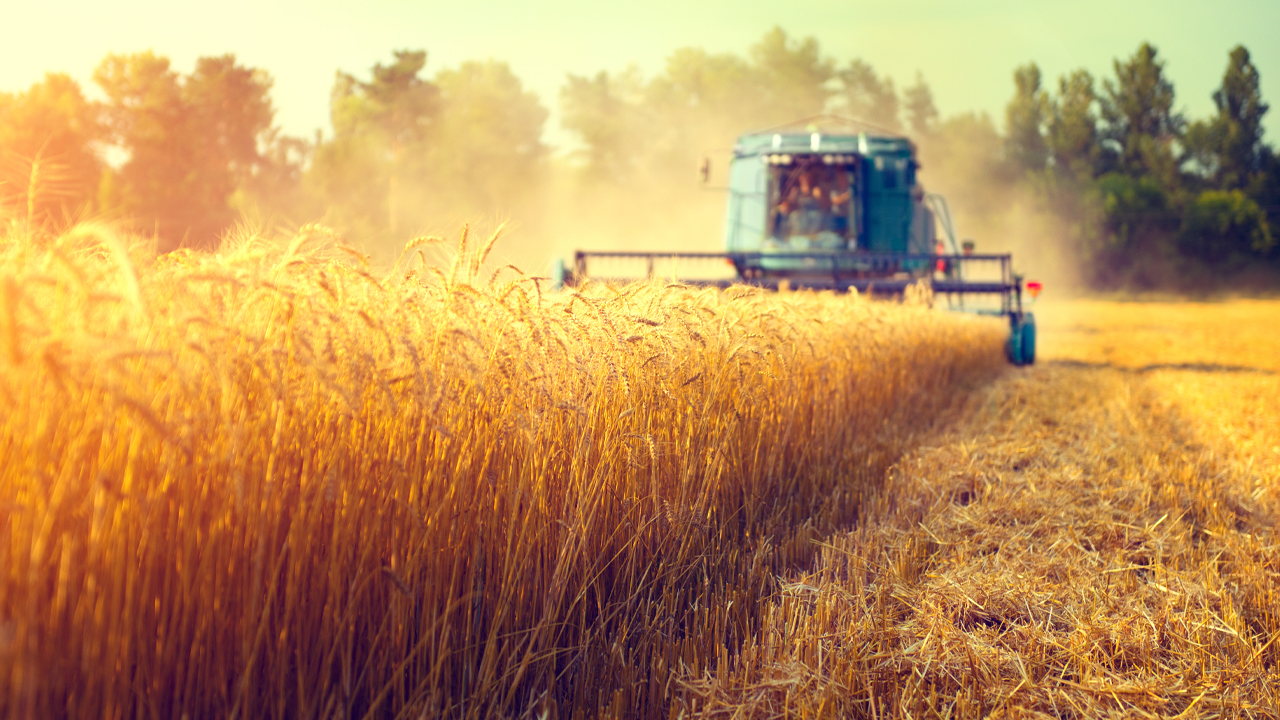 The ACCC has given clearance for agribusiness giant Elders to take over Australian Independent Rural Retailers (AIRR), marking a monumental day for the agriculture industry.

Earlier today, the Federal Court granted approval for Canada-based agriculture giant Nutrien to buy out all shares in Ruralco. The Australian Competition and Consumer Commission (ACCC), however, had raised concerns in June that the merger could quell competition in the rural merchandise market.

In fact, Elders was cited by the consumer watchdog as one of the only remaining key competitors in the game should Nutrien take Ruralco over. Yet, the ACCC has now given a thumbs up to Elders merging with another big player.

Elders proposed the buyout in July, offering $10.85 per share for the company. The offer values AIRR at $157 million, and represents a 27 per cent premium to AIRR 60-day volume weighted average price at the time of the offer.

Elders offered to pay the purchase price in 50 per cent cash and 50 per cent Elders scrip.

Elders Managing Director and CEO Mark Allison said the company has its eye on AIRR to grab ahold of its national wholesale platform.

“By preserving continuity of AIRR’s key management team and independent identity through a light touch integration, AIRR will continue to deliver the benefits to its independent members which have enabled it to achieve a track record of consistent growth,” Mark said in July.

Elders has a strong market in rural retailing, but minimal operations in wholesaling to independent retail stores. AIRR, on the other hand, is a big wholesaler, but has few assets in retailing. As such, this merger is very complementary.

So, if the ACCC was hesitant to let the Ruralco takeover move forward, how did Elders get the tick?

When the Elders buyout was announced, the Commission was already in the process of investigating the rural merchandising industry across the country.

ACCC Deputy Chair Mick Keogh said as part of investigating this market — and this transaction is particular — it had to consider the risk of independent stores being discriminated against by Elders in a way that could harm competition.

Feedback from these independent stores, however, seemed to put the watchdog’s mind at ease.

“Market feedback suggested that most independent retailers consider they have sufficient alternative supply options if Elders attempted to discriminate against them,” Mick said.

“It also appears that existing or potential new buying groups or wholesalers could expand in response to any future change in AIRR’s offering,” he added.

He explained that the majority of locations impacted by the merger have other stores competing with both Elders and the AIRR-supplied stores.

“Ultimately we decided that there would not be a substantial lessening of competition in any relevant market,” Mick concluded.

He did note, however, that the ACCC will continue to monitor the rural sector, which has seen “significant consolidation” in recent years.

ELD by the numbers