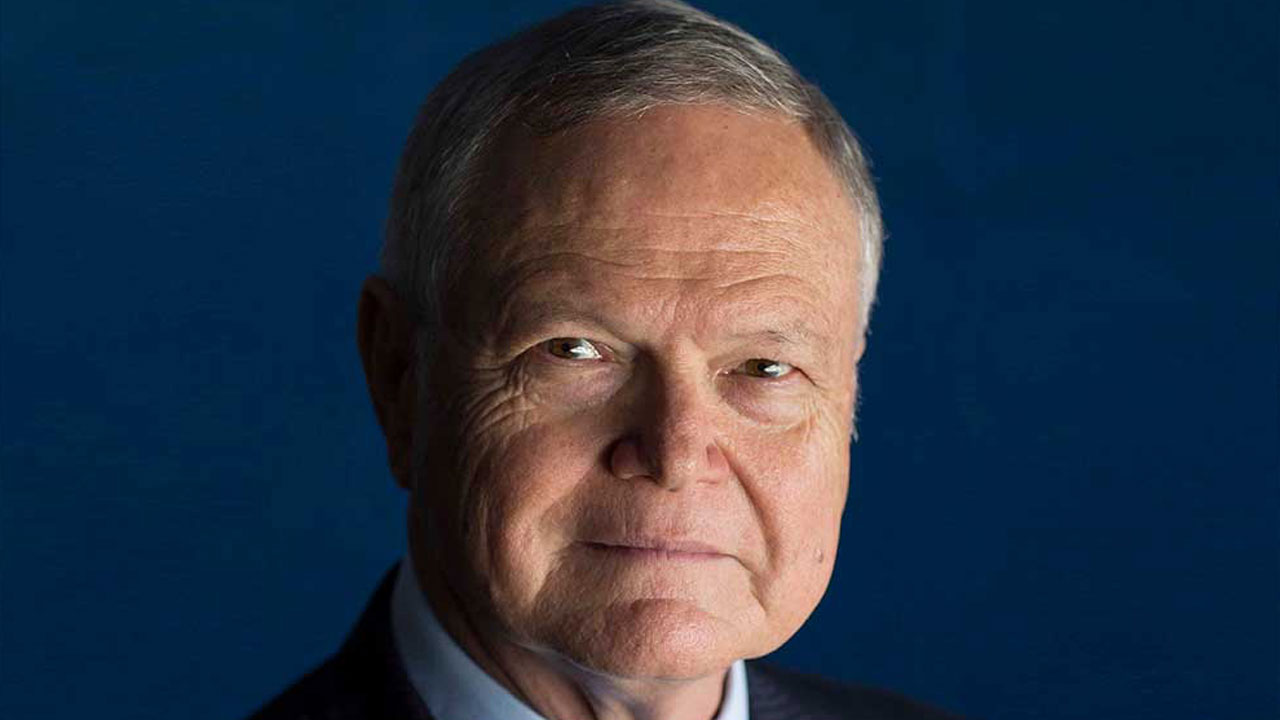 Under today’s contract, EM Solutions will be delivering its Cobra Maritime Satellite Terminals to four naval forces. The systems will be delivered throughout 2020 and 2021.

EOS took control of the Brisbane-based satellite maker in September 2019 for roughly $26 million. According to EOS, EM Solutions now has a record backlog just six months after being bought by EOS.

Essentially, the systems are made to have extremely accurate satellite tracking capabilities and, as such, can keep a ship connected to the mainland through satellite communication regardless of weather conditions or the ship’s movement.

The Cobra terminals can operate at X-Band, Military Ka-Band, and Commercial Ka-Band frequencies. Simply put, these are different ranges of radar waves which serve specific roles in communication, tracking, and traffic control.

EOS said the Cobra terminals are now in use or on order with six of the world’s largest navies across four continents.

According to EOS, the Cobra systems give users “unprecedented flexibility and assuredness” for sea operations.

EM Solutions CEO Dr Rowan Gilmore said the new contracts are a vote of confidence for the company as a trusted supplier of broadband satellite communications.

“The orders come on the back of the tremendous support the company has received from the Australian Department of Defence in the development and commercialisation of its Cobra terminals,” Dr Rowan said.

“As we continue to support the Royal Australian Navy with the deployment of Cobra terminals on multiple vessel types, the confidence shown in Australian space communications technology by multiple allied navies is a strong endorsement of the sovereign capability that has been fostered by Australian Defence Industry Policy,” he added.

“Cobra is presently the most versatile satellite communication terminal available, providing users with access to both MEO (mid earth orbit) and GEO (geostationary orbit) satellites in multiple military and commercial bands, and from rapidly manoeuvring platforms such as fast naval vessels,” he explained.

Investors seem pleased with today’s new contracts, too. EOS shares are trading 5.93 per cent higher in early-afternoon trade, worth $4.29 each at 12:05 pm AEST.