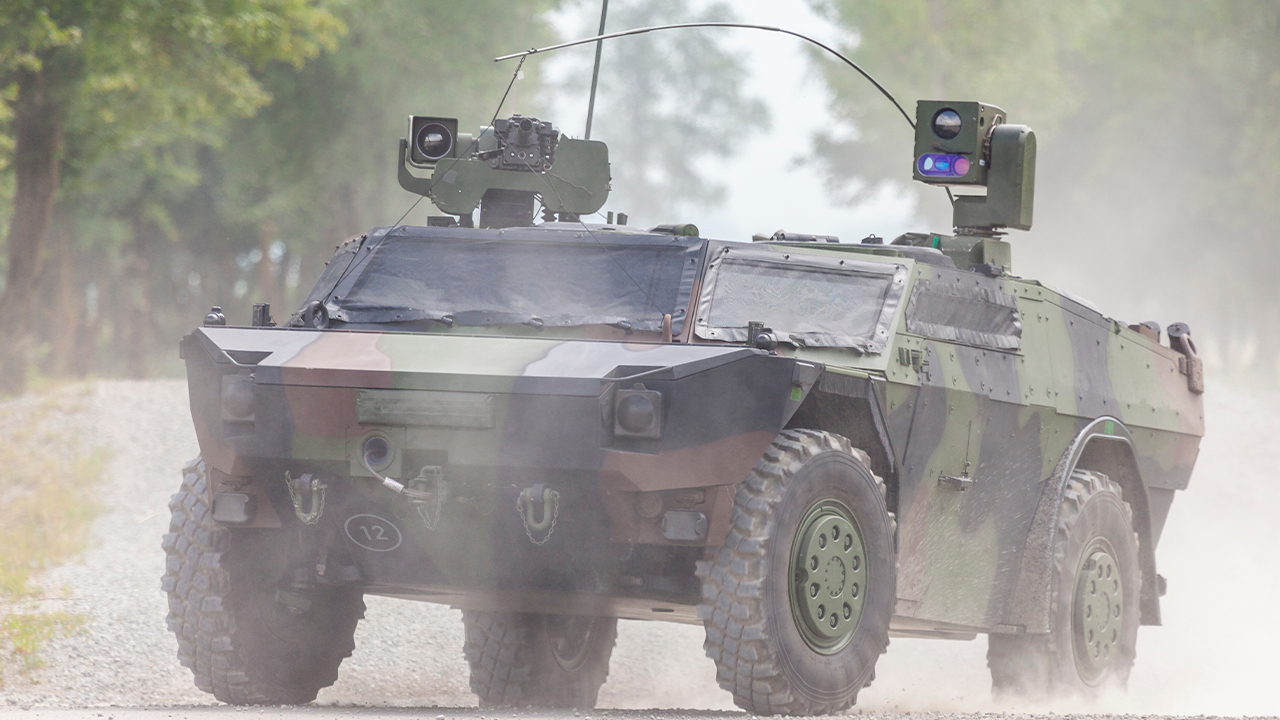 This contract will see the supply of EOS Defence Systems’ Remote Weapon Systems to the Land 400 Phase 2 Combat Reconnaissance Vehicle project which is valued at $49 million.

The contract was previously announced on August 24, 2018, and signed and commenced on December 16 of the same year.

It outlines the extensive development, integration and testing activities on the Boxer Combat Reconnaissance Vehicle followed by the delivery of 82 R-400S-MK2-D-HD remote weapon systems commencing in 2022.

The R-400S-MK2-D-HD is EOS Systems’ latest high precision product which is capable of mounting a variety of weapons from small calibre machine guns to lightweight cannons and anti-tank guided missiles.

It can be configured as a single or dual weapon system and in its dual configuration it can be used either on land or sea.

When combined with the current 230+ EOS remote weapon systems in-service with the Australian Army, this latest acquisition creates a fleet across multiple vehicles and delivers improvements in capability, operational effectiveness, training, and cost of ownership.

“EOS Defence Systems is very pleased to be able to support the ADF with this important capability,” CEO Grant Sanderson commented.

“The R400 is work class Australian technology supported by over 70 Australian supply chain providers and is an excellent demonstration of Australian defence industry capability supporting Australia’s soldiers,” he added.