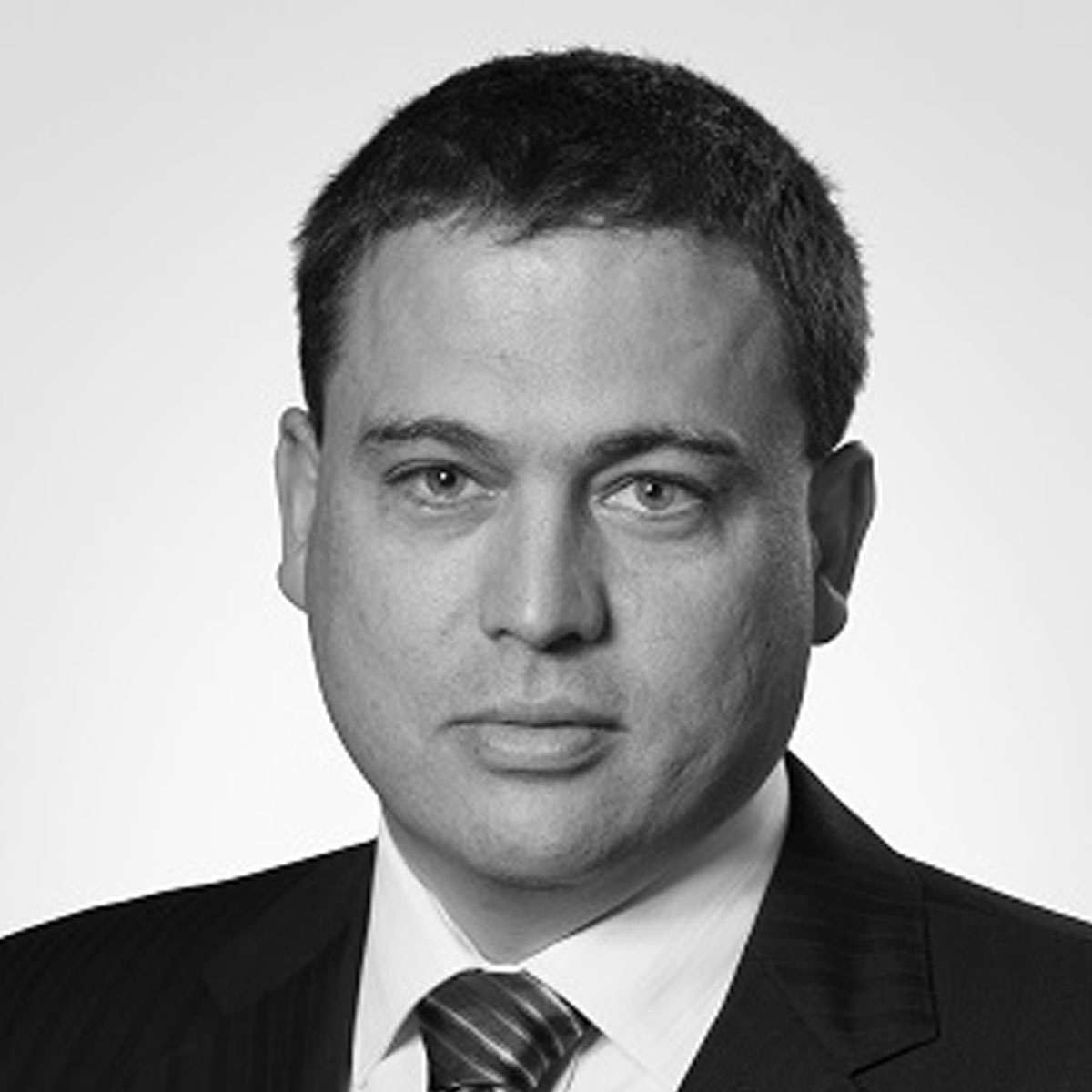 The Butcherbird Manganese Project is located in the Pilbara region of Western Australia and is adjacent to the Goldfields gas pipeline and the Great Northern Highway.

A shaft failure was repaired and the engineering improvements were completed as had been planned prior to the plant failure.

The engineering modifications include improvements to maintenance, material flow, reduction of wear on components, and improvement of noise and dust control, and adjustment of the overall site layout.

Managing Director Justin Brown said it was highly encouraging to see the step-change in process plant performance after the implementation of the planned improvements.

“The record daily production of 1,209 tonnes achieved on 3 January is equivalent to annualised production of over 400Kt per annum which exceeds our 365Ktpa nameplate capability.”

The company anticipated releasing a Scoping Study in Q4 2021 prior to the release of its Feasibility Study by mid 2022 however it says peer reviewing has been delayed due to the holiday season. The Scoping Study is now expected to be released late this month.