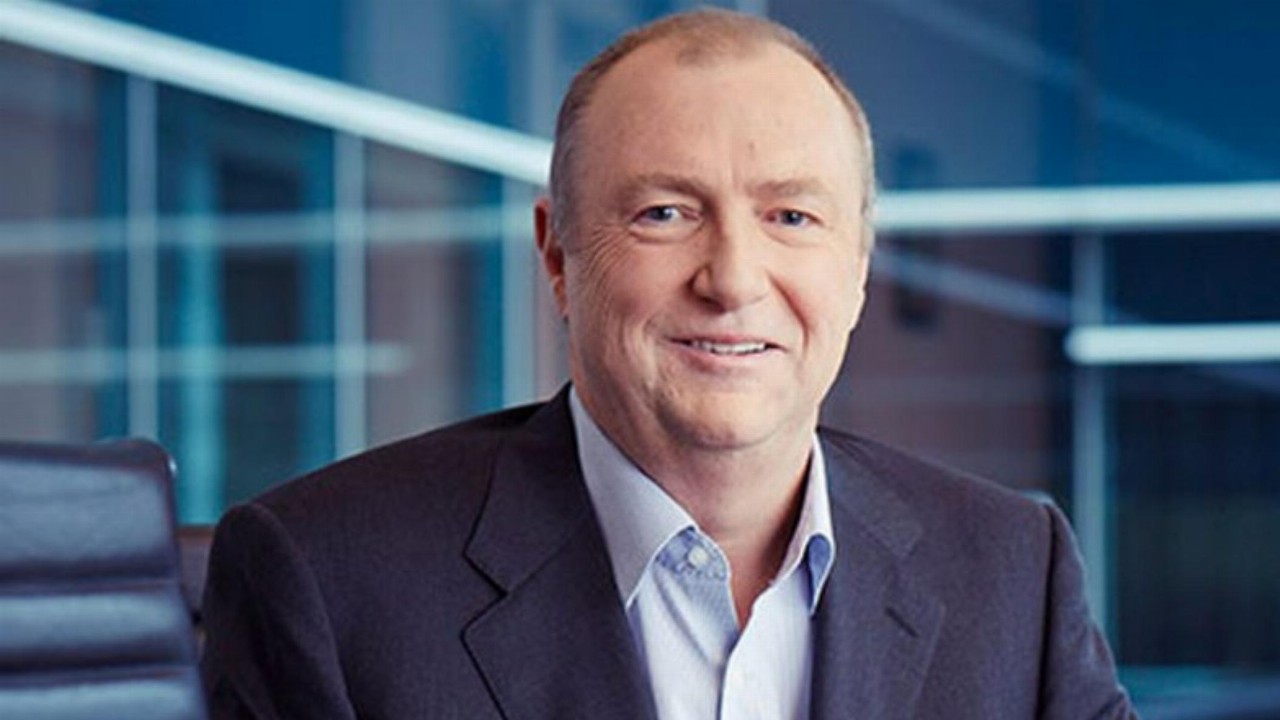 Elementos (ELT) will progress directly to a definitive feasibility study (DFS) at its Oropesa Tin Project in Andalusia, Spain.

The company’s board approved the move following a robust project review and said the decision would accelerate Oropesa’s development timeframe in what was a “strong” tin market.

Notably, ELT said by-passing the preliminary stage of a pre-feasibility study showed the company’s confidence in the mineralisation and scope of the project.

This decision was reportedly informed by a number of technical and economic factors, chiefly including an updated economic study conducted in 2020.

Other factors include several feasibility programs that are already underway, as well as strong demand for Oropesa’s tin concentrate from industry off-takers.

“The parallel progression of a new mineral resource estimate, feasibility development programs, environmental and exploitation applications, and the commencement of the DFS, puts Elementos in the best possible position to develop Oropesa rapidly into a tightening tin market,” he said.

“Current macro-economic drivers strongly favour the development of new tin mines to meet a forecast supply deficit, particularly the European Union, which is short on tin mineralisation and low on producing mines.”

The company will further refine its DFS delivery date as programs of work are completed and aims to complete the study in the second half of 2022.

Elementos cited recent tin prices of more than US$30,000 (A$40,100) per tonne, according to Ime.com, as a contributing factor in the board’s decision to advance.

Following the announcement, shares were in the grey at 1.7 cents each at 4:01 pm AEST.

ELT by the numbers