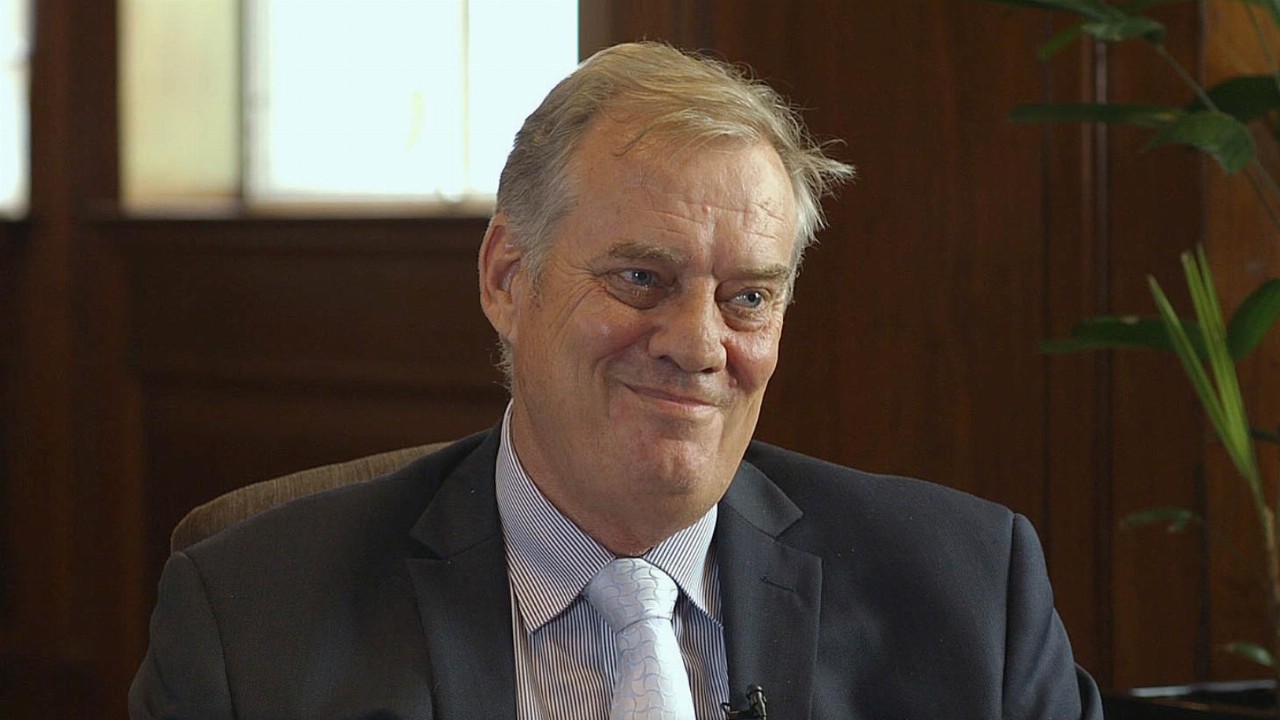 The energy stock is conducting an exploration and appraisal program which has, so far, proved to be encouraging.

Although the company experienced mechanical issues which made it difficult to drill the West Yangir-1 core-hole beyond the current 350-metre depth, the hole intersected 48 metres of coal.

Similarly, the Manlai-1S exploration well, which is located northwest of the PSC, encountered mechanical issues and didn’t reach its target depth.

Elixir has now moved its drill rig to a new sub-basin in the PSC which has recently commenced drilling a new exploration well called “Kingston-1S.” Encouragingly, this well has already encountered coal.

“The very thick total coals measured in the West Yangir-1 well have been highly encouraging, as has the discovery of coals in the drilling to date in the new Kingston location,” Managing Director Neil Young said.

“Our ongoing program for 2021 (and the years thereafter) has many more wells
to come and is still being vigorously prosecuted, notwithstanding the global pandemic. Mongolia’s resilience in dealing with the varying challenges that COVID-19 has thrown up is to be commended,” Mr Young said.

Elixir has concluded its original planed 220-kilometre phase of its 2021 2D seismic acquisition program. The company is now conducting processing and interpretation work to generate new drilling targets while it plans an expanded seismic program.