The lodgement is part of the mandatory annual budgetary approval process for the project, which is set to be the first of its kind in Mongolia.
ASX:EXR      MCAP $142.6M 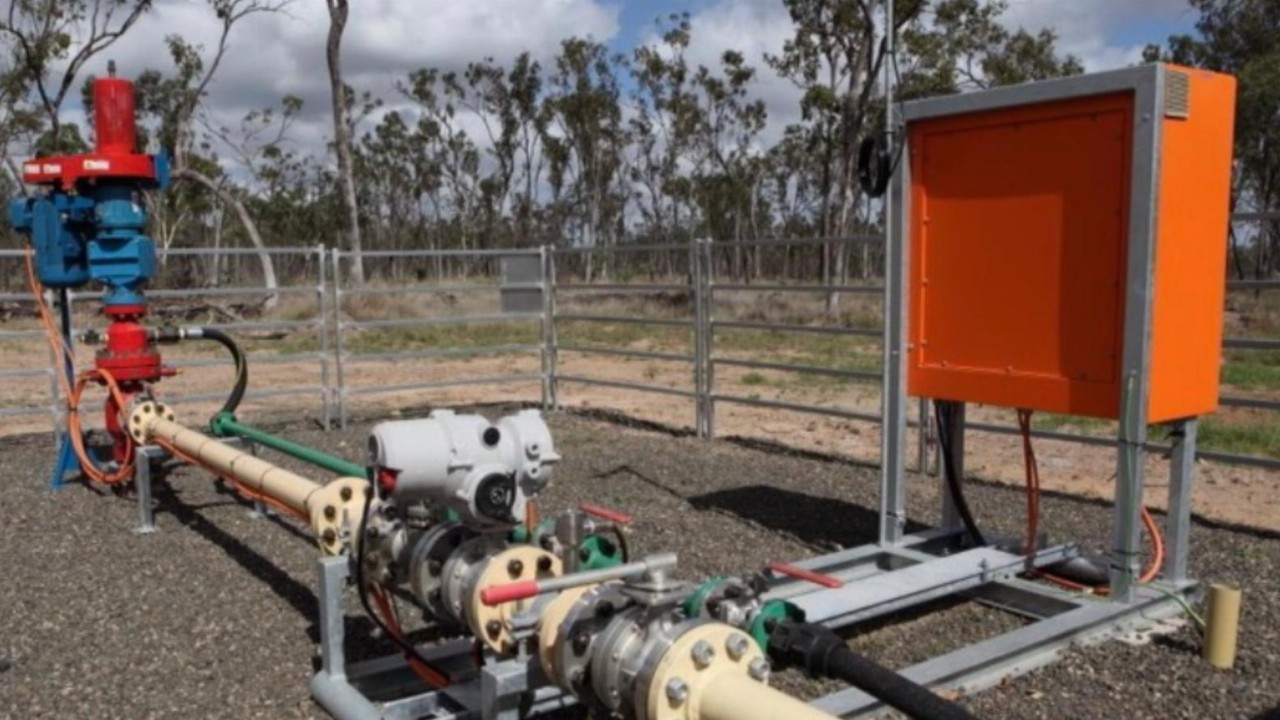 Elixir Energy (EXR) has lodged its plans for a long term pilot production testing project with the Mongolian petroleum regulator.

The pilot project will be the first of its kind in Mongolia and is part of the company’s exploration and appraisal program underway across its Nomgon IX Coal CBM Production Sharing Contract (PSC).

Lodgement to the regulator makes up part of the mandatory annual budget approval process.

It outlines that capital expenditure is to be made on two production wells, two pressure monitoring wells, pumps, water handling infrastructure and associated facilities.

Additionally, the production wells will be completed “barefoot” and equipped with progressive cavity pumps.

Elixir said the pumps will be capable of lifting around 500 barrels of water per day, per well in the first instance, and the evaporation pond design takes account of these rates, together with the very high water evaporation characteristics of the Gobi region.

Drilling of the pilot well is set to begin sometime in the first half of next year, with testing to commence in the second half.

The company said procurement of long-lead items, such as production skids, is already underway.

If testing is successful, it will underpin the company’s foreshadowed modular gas-fired generation project, EXR said.

While the sub-surface work is underway, Elixir has also been progressing the feasibility work for the power station, including site selection and briefing the local as well as central authorities.

At Nomgon, the final exploration and appraisal well have been spudded, bringing the total drilling program for the year to 17 wells, of which, 13 have been successful in intersecting coal.

North of Nomgon, the Richcairn West-4S exploration well was recently drilled to a total depth of 731 metres and did not drill further due to equipment limitations of the rig.

While no coals were intersected, EXR said the well was still in the Permian section at total depth, with the prognosed coals predicted below that depth. Moving forward, the company said the next well in this region will target the coals to the north of the Richcairn West Location.

Elixir has also wrapped up its 2021 2D seismic acquisition program which it said was of record size for the region with a total of 528 kilometres acquired in a two-stage program that required 123 days of field operation.

The data is being processed and interpreted to feed into lead generation for the 2022 drilling program. 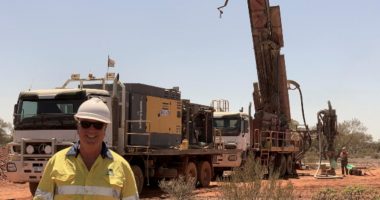 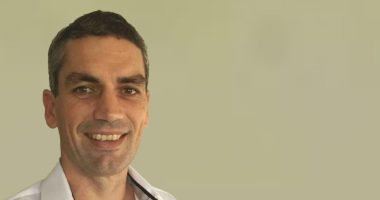