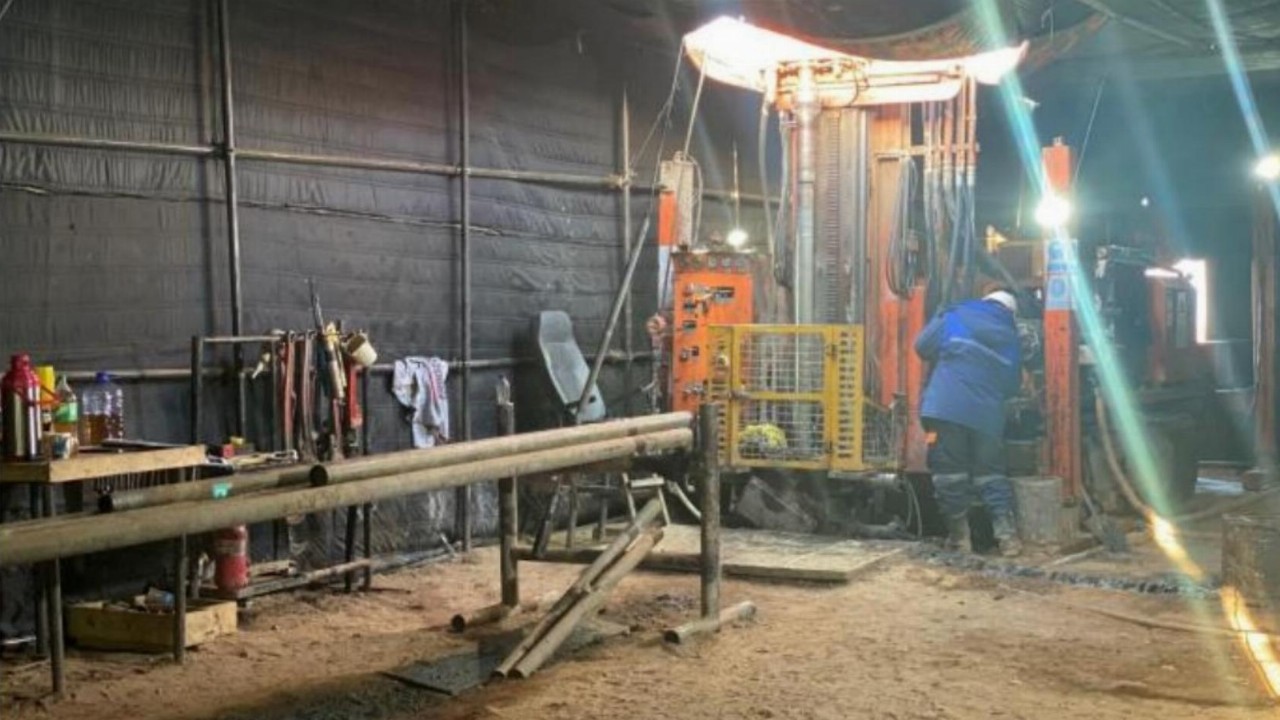 The company today said it had locked in all formal annual approvals to begin its 2022 exploration program, which is set to include the drilling of several wells alongside the collection of around 322km of 2D seismic data.

This planned work comes on top of the Tim-1S and Tim-2 exploration wells in the area, which Elixir said were carry-over wells from its 2021 budget.

Elixir said it had re-signed Top Diamond Drilling for further 2022 exploration work and inked up a deal with a new drilling contractor, Ellecohr, to drill its planned exploration and appraisal wells at the Nomgon IX project.

Meanwhile, Elixir has also signed a local subsidiary of international drilling firm Major Drilling to complete some long-term pilot production wells at the project. This work is slated to begin around the middle of the year.

“Naturally we are pleased that our 2022 program has started off with a successful exploration well,” Elixir Managing Director Neil Young said.

“As the Mongolian winter turns to spring, we are rapidly expanding our activities in the Nomgon PSC and are pleased to be adding two new drilling subcontractors to our overall team.”

Shares in Elixir Energy were unchanged at 17.5 cents each. The company has a $151 million market cap.