EXR’s Richcairn-1S exploration well is complete after being drilled to 792 metres, and hitting 16 metres of coal and 20 metres of carbonaceous mudstone.
ASX:EXR      MCAP $120.3M 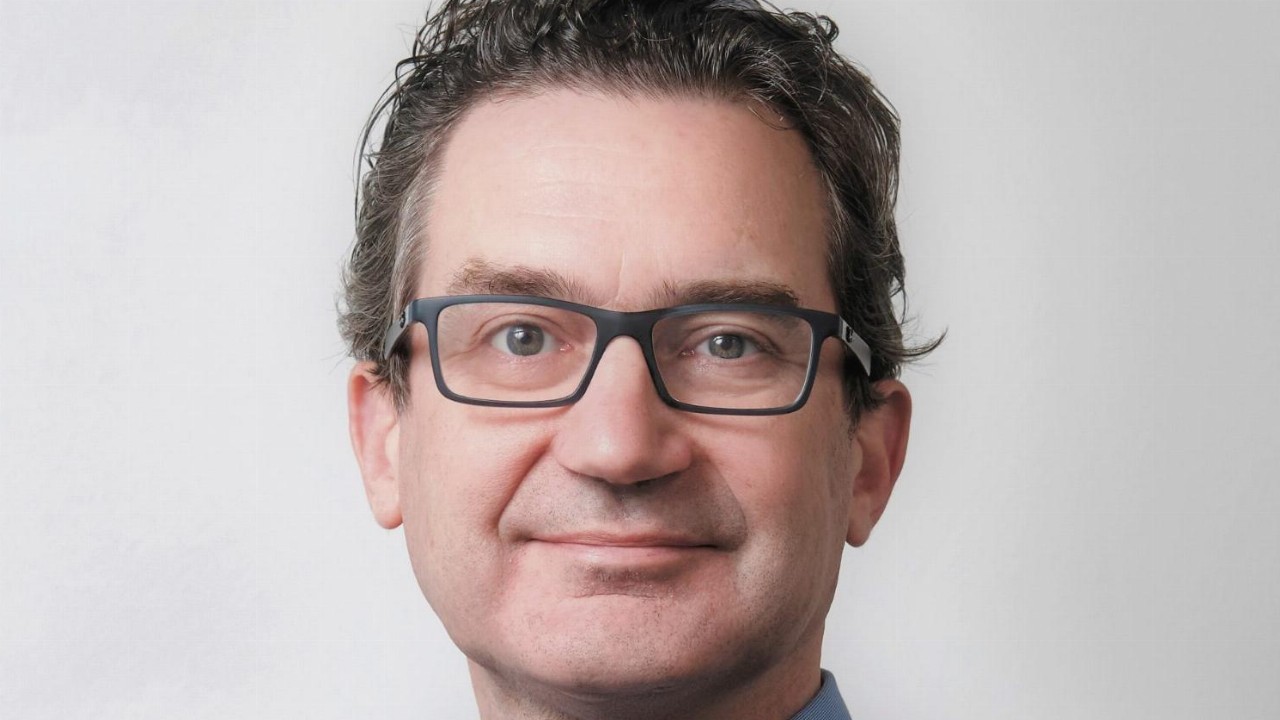 Gas explorer Elixir Energy (EXR) has opened the trading day in the red following the latest update from exploration and appraisal work at its Mongolian assets.

Elixir told investors this morning the Richcarin-1S exploration well in the area has been completed after being drilled to 792 metres. Wireline logs show that the well hit 16 metres of coal and 20 metres of highly carbonaceous mudstone.

Elixir said this was the first of its wells to intersect coal purely from seismic identification, demonstrating the “continuous improvements” in its exploration program.

Elixir now plans to move its exploration rig to an up-dip step-out location dubbed Richcairn-2S, which it said would spud in the next day or so.

The company’s last six wells have all intersected their coal targets, leading Elixir to accelerate its drilling program for the rest of 2021 by adding a third rig. Elixir said the mobilisation of this third rig is “imminent”, though the company stopped short of providing an expected date.

Managing Director Neil Young said this was all part of the company’s “rinse and repeat” exploration model.

“We are very pleased to have discovered yet another new coal-bearing sub-basin at Richcairn — which could be very extensive — and look forward to further drilling results here,” Mr Young said.

“With Richcairn, we have now added three new potentially productive sub-basins to our inventory in 2021 to date.”

Meanwhile, Elixir’s drilling in the nearby Nomgon Central-1 core-hole has reached 559 metres and logged 65 metres of coal.

The next Nomgon sub-basin appraisal well, dubbed Nomgon 6, will spud later this week. Elixir said the results from this well would feed into some planned 2022 production testing and help the company obtain necessary regulatory approvals in Mongolia.

“At Nomgon we continue to gather the data required to underpin our foreshadowed two-stage production testing process,” Mr Young said.