Elixir Energy (ASX:EXR) to raise up to $2M for sub-basin drilling 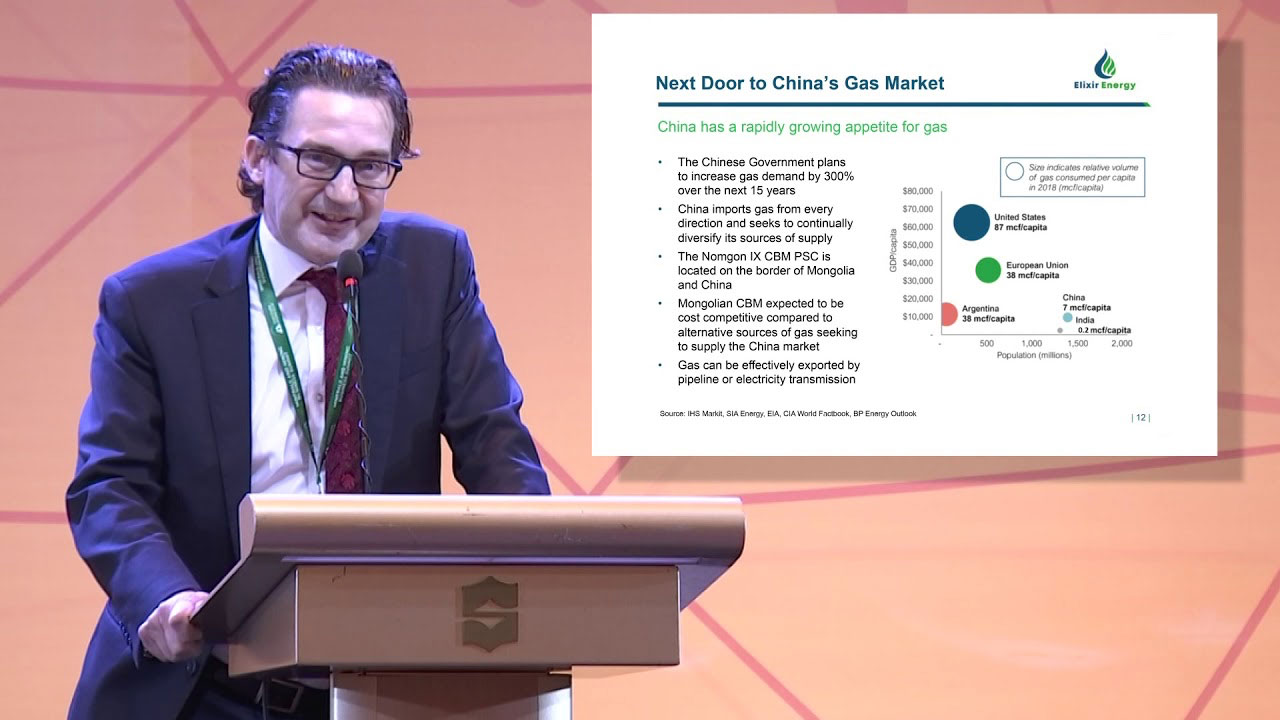 Elixir Energy (EXR) has announced a $1.75 million share placement to qualified investors through the issue of 87.5 million shares priced at two cents each.

Additionally, the company will also undertake a share purchase plan through the issue of new fully paid ordinary shares at two cents each. This is aimed at raising a further $0.25 million.

Elixir’s Australian directors have already committed to a total of $100,000 towards the placement, subject to shareholder approval.

“Elixir is in a fortunate position compared to many of our peers in that we can still undertake exploration work in the next few months, notwithstanding the global COVID-19 pandemic,” Managing Director Neil Young said.

The gas explorer will use the money for delineation drilling in the sub-basin which hosted the recent Nomgon-1 gas discovery. Data from this drilling is intended to feed into a maiden contingent resource report later this year.

The funds will also go towards exploration drilling in two new sub-basins that were identified by exploration work, undertaken in the March 2019 quarter, including a location nearby to Rio Tinto’s Oyu Tolgoi mine in Mongolia.

“Our local team and contractors in Mongolia have shown through the course of the last year that they have the skills, equipment and experience to safely and efficiently prosecute an exploration campaign even in the current world of travel restrictions,” Neil added.

Additionally, the placement will fund a planned 2D seismic program, as well as general working capital.

Elixir Energy is down 15.4 per cent on the market this morning, with shares trading for 2.2 cents each at 10:29 am AEST.