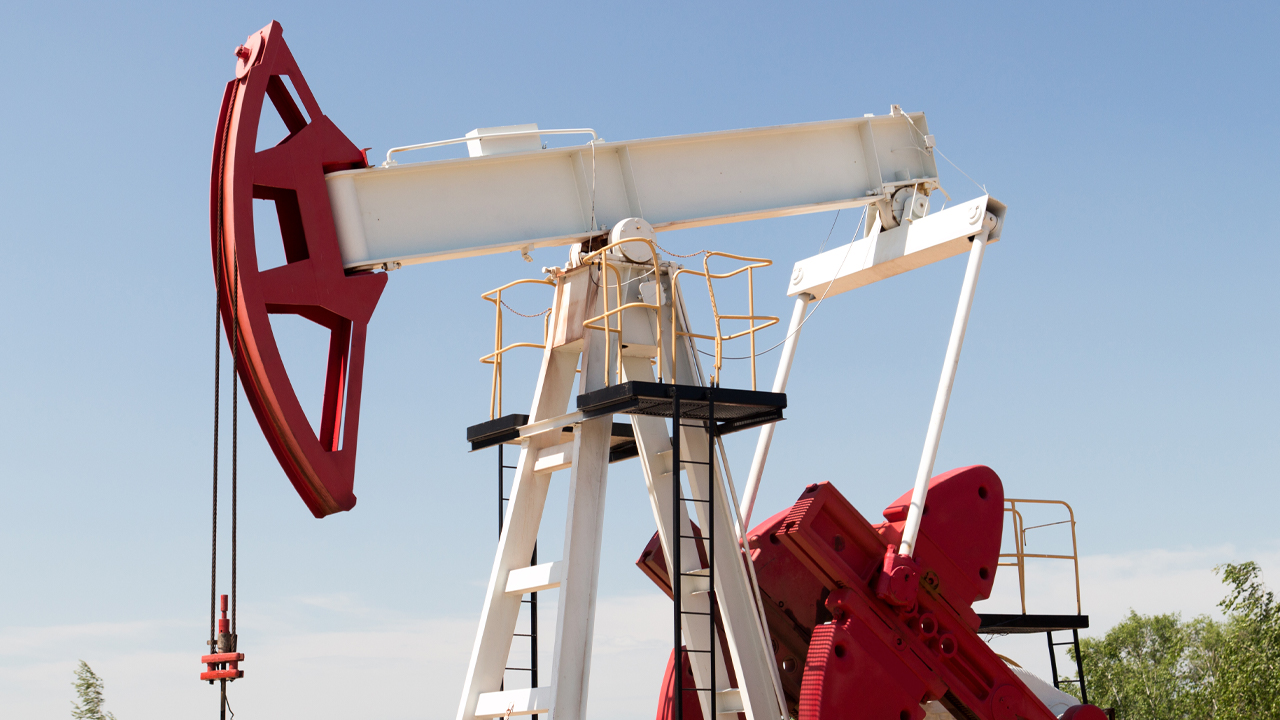 Elixir Energy has provided updates regarding its 2019 drilling program at the Ugtaal-1 well.

The aim of the exploration program is the drilling of fully tested core-holes to determine the presence and thickness of coal, gas content and composition which will feed into a resource assessment in the new year.

Elixir Energy is a gas exploration company that is focused on the Nomgon IX coal-bed methane production sharing contract located in the South of Mongolia.

The 30,000 square foot area is in a region that has exceptional massive potential gas resources due to minimal competing land uses.

As of yesterday, the Ugtaal-1 core-hole had reached a depth of 324 metres and to date, on-site well geologists have noted a net coal thickness of 20.6 metres.

Logging will confirm a final coal thickness estimate, once the well has reached its target depth of 600 metres.

Coal cores have been placed into canisters and the desorption process (a process where a substance is related either from or through a surface) has commenced in the on-site laboratory.

Final desorption numbers will become available after a period which is currently estimated to be around 60 days. However, this may be shorter or longer depending on how the coals respond.

Similar to the recently drilled BO-CH-1 well, the presence of gas at Ugtaal-1 is observable to the naked eye.

Specialists will be moving from Australia to undertake permeability testing once the well reaches its target depth.

“We’re pleased to report that the Ugtaal-1 core-hole is meeting its objectives of encountering thick coal seams which have provided initial samples from which we will be able to accurately measure gas content and composition,” Elixir Managing Director Neil Young said.

As the BO-CH-2 chip-hole is still in the Triassic section drilling is continuing and has so far reached 574 metres.

Elixir Energy is trading steady today with shares priced at 4.7 cents a share in an $23.54 million market cap.