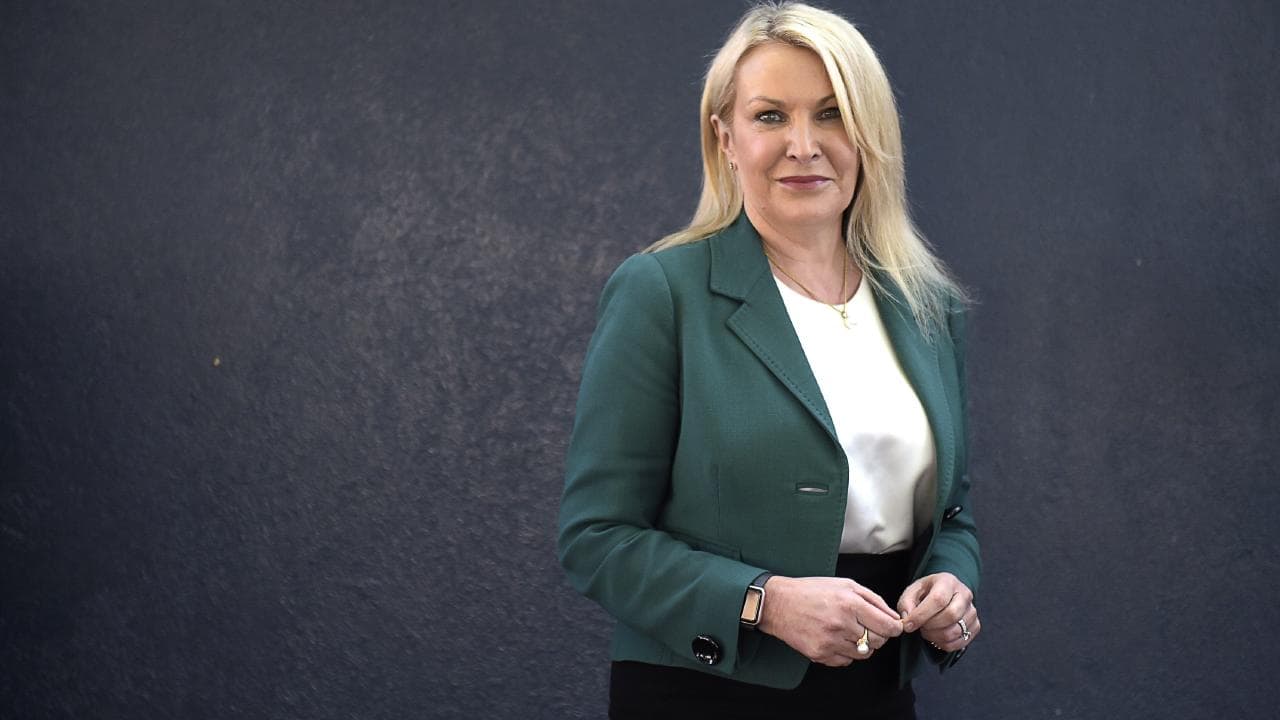 Not only has Elizabeth Gaines served as Fortescue Metals Group’s CEO since 2017, but she’s also the company’s first-ever female CEO.

Elizabeth has her career roots as CEO for Heytesbury, the company owned by WA’s famous Holmes à Court family.

Between 2015 and 2017, Elizabeth covered a variety of roles at Tourism WA, Nine Entertainment and NextDC.

For Tourism WA, Elizabeth served as a commissioner. At Nine Entertainment worked as a Non-Executive Director and Chair of the Audit and Risk Committee.

However, it was in 2013 that Elizabeth first worked with Fortescue Metals Group as CFO, the company’s first female Non-Executive Director and eventually an Executive Director – setting the stage for nearly seven years of work ahead.

After spending five years with Fortescue, Elizabeth succeeded Neville Power as CEO for the company.

“I want to see us continue down the path of innovation,” Elizabeth said to the Sydney Morning Herald in 2018 about her duties for Fortescue.

“And innovation’s not just technology, we pride ourselves on our innovative approach to doing things,”

Over 11 years of operations, Fortescue has delivered 1.1 billion tonnes of iron ore and today employs over 10,000 workers. The company sits in the upper-echelon of the ASX with a market cap of $21.82 billion.

After graduating, she attended Curtin University for a Bachelor of Commerce with training in Accounting and Law.

After completing her undergraduate degree, Elizabeth completed a Master’s in Applied Finance at Sydney’s Macquarie University.

“Let’s face it, there are not as many women CEOs of ASX-listed companies in Australia, as I think is representative of the broader population,” she said.

“So if me being in this role provides some motivation for others for what they could aspire to, then I’m very comfortable with that,”