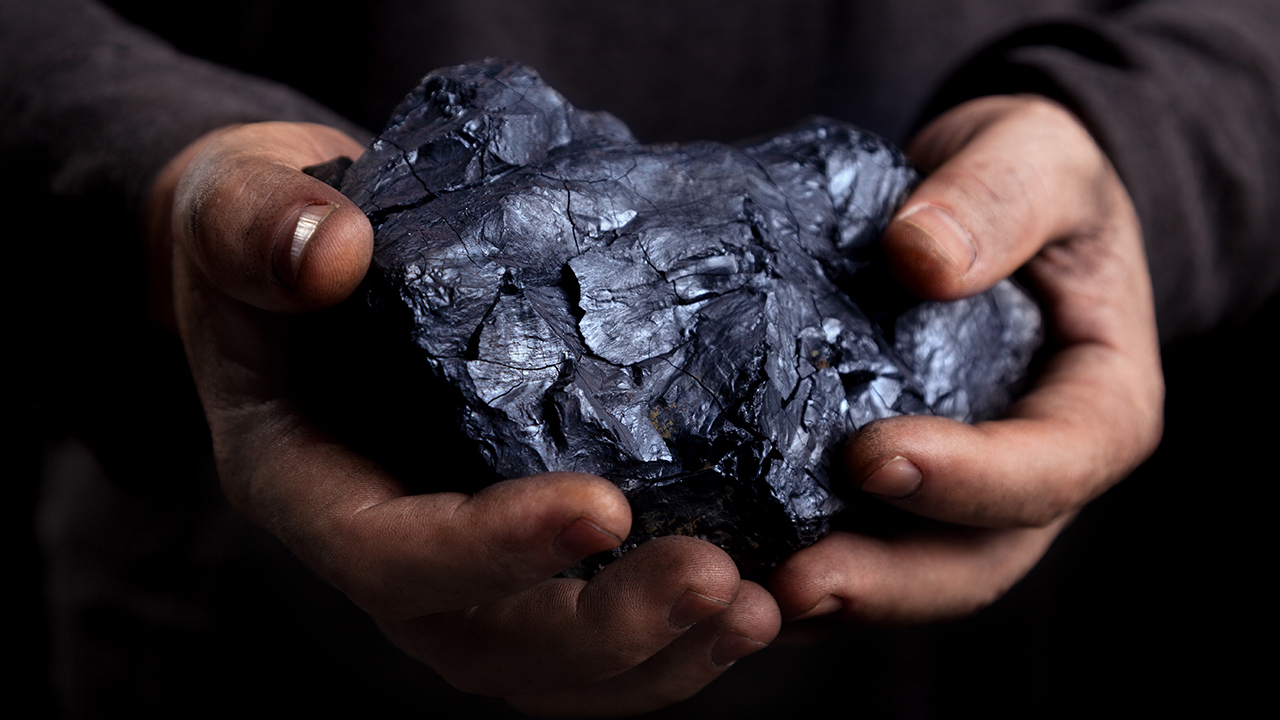 In July, the company said it would acquire New Elk Coal Company (NECC), who currently owns New Elk coking coal mine. The purchase price for shares in NECC is US$1 per share.

The New Elk coking coal mine is located in southeast Colorado, United States. It has been under care and maintenance since late 2012, following the fall in coking coal prices and the bankruptcy of NECC’s shareholder, Cline Mining Corporation.

The Mine is fully constructed and permitted for production. The completion of the purchase will be July 14, 2020 but Allegiance hopes to complete the deal significantly earlier.

The new feasibility study shows the New Elk project is uniquely positioned for a U.S. coal producer. It is in the lowest cost quartile of the seaborne metallurgical coal cost curve and sits along with the lowest cost producers of hard coking coal in the U.S.

Allegiance says it intends to get the New Elk mine up and running by mid-2020.

“The results of the study are outstanding, exceeding the company’s expectations based on its initial internal review,” the company told the market.

Chairman Mark Gray is very pleased with the results.

“The feasibility study results in relation to a high productivity room and pillar underground mining operation are truly outstanding,” he said.

The study showed high productivity room and pillar ‘walk through super-section in the underground mining operation.

“What appealed to the Board at the outset with this asset was its scale,” Mark said.

“Scale enabled Stantec to develop a mine plan minimising out-of-seam dilution by setting a high (compared to the majority of U.S. coking coal mines) minimum coal seam height of 4.0 foot, yet still enjoying a large resource base to design an efficient mine plan,” he added.

“Avoiding significant out-of-seam dilution resulted in an average yield of 72%
which is very high compared to most US coking coal mines and sets this mine apart,” he told the market.

The mine has an expected 23-year lifespan from 2 of the 8 seams, with a small amount of production for access purposes from a 3rd steam.

The biggest hurdle for the company to purchase NECC is that it must secure the funding necessary to meet the start-up capital requirements of $41.3 million (US$28 million), plus working capital.

“To that end, the company is well advanced in discussions with several investment funds who have signed non-disclosure agreements, have had access to the underlying Project technical data, and are now awaiting the results of this study,” the company said.

Allegiance has until July 14, 2020 to raise the funding, but it is confident following the results of this study.

AHQ by the numbers