Elsight (ASX:ELS) partners with Tech Data in expansion into US markets 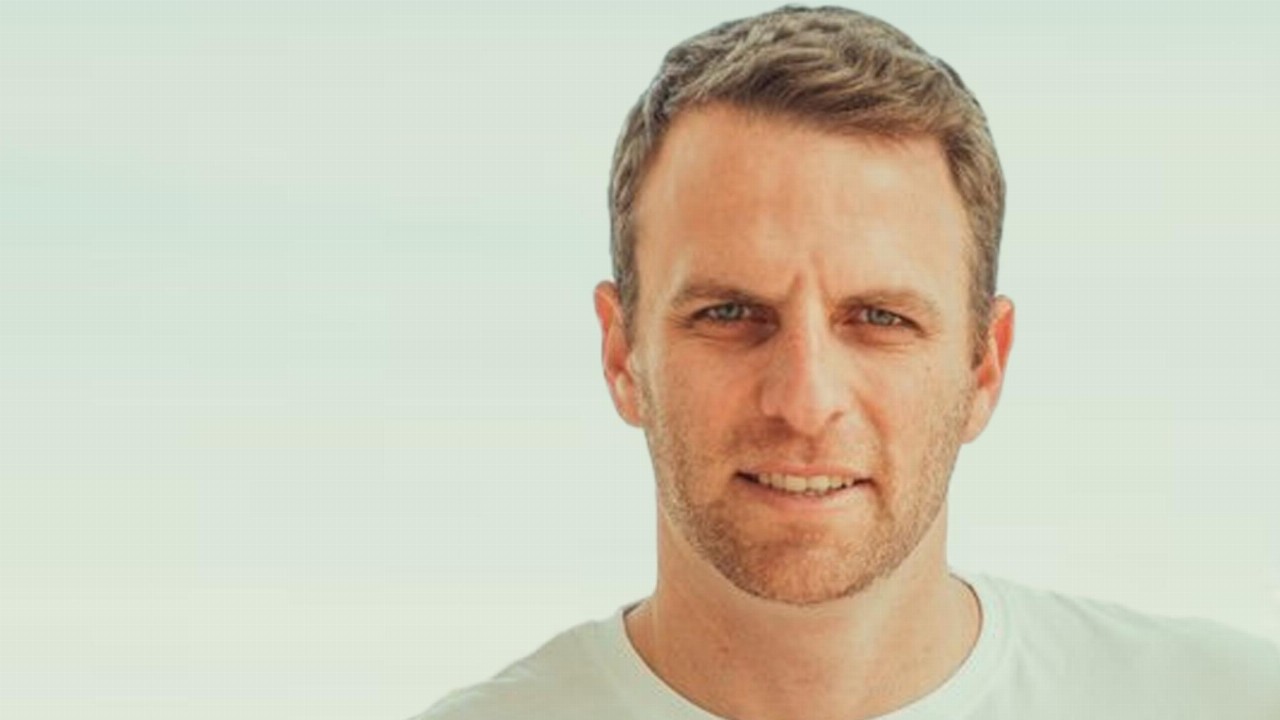 Communications security company Elsight (ELS) is launching a partner programme in a bid to expand its market reach across North America.

The ASX-lister secured its first US agreement tech partner, Tech Data Corporation, which is hoped to become a lead distributor for Elsight sales in North America.

Under Elsight’s programme, Tech Data is set to offer connectivity solutions through its Edge Solutions, Mobility and Internet of Things practices to resellers in North America, with plans to expand globally as the programme develops.

The one-year agreement has been arranged in conjunction with JS Group, which are set to earn commission based on sales targets.

According to Elsight, the agreement will automatically renew for successive one-year terms subject to normal industry terms including termination.

Broadly, Elsight said this strategic deal is the first implementation phase of its recently announced “Go-to-Market Plan” and further supports its shift from direct to channel sales in the US.

“To commence our agreement and start the first step of our distribution channels strategy with a top tier well-credentialed partner as Tech Data is certainly a great achievement,” he said.

“This agreement is expected to be the first of many that will optimize our ability to ensure that we reach those in need faster and in a stronger position.”