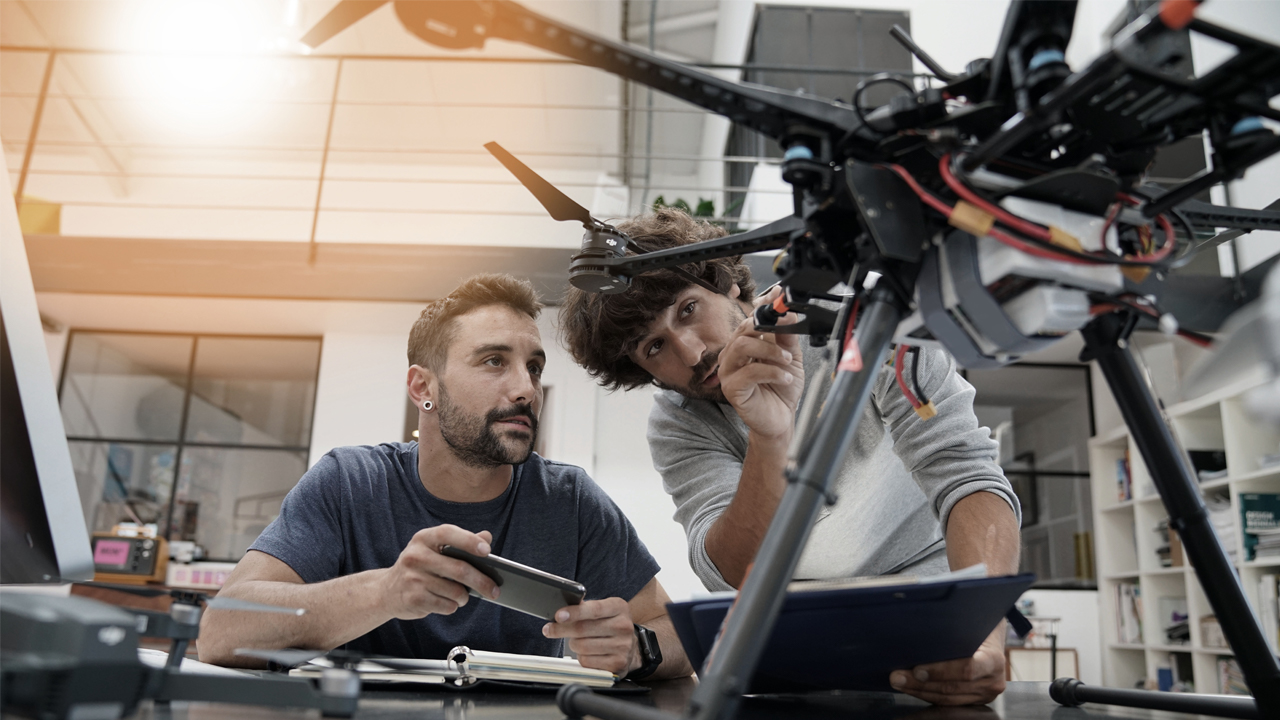 Data and video solution company Elsight has received a major order on its drone applications that will see a new hybrid breed hit the skies.

Airobotics UAVs are running a forefront in automated technology, which Elsight hopes to pair up with its fast video processing and bandwidth capabilities.

“We are thrilled to be moving our partnership with Airobotics forward with this first Halo purchase order,” Elsight CEO Nir Gabay said

“We are excited about the opportunity to demonstrate Halo’s unique, industry leading capabilities with respect to obtaining [Federal Aviation Administration] certification, as well as other difficult to obtain certifications,” he added.

Elsight used today’s news to also boast not only on their drone capabilities in data transfer, but low battery usage and light-weight specs.

In testing the integration of technologies between Elsight and Airobotics, a trial will begin this coming November — just days away.

“We look forward to having Elsight as a strategic partner,” Airobotics Co-Founder and Senior Vice President of Research and Development Meir Kliner said.

“Integration of Elsight’s Halo adds value to our system and further enhances its capabilities for longer-range drone flights, helping us pave our way towards our goal of becoming the most valuable data collection system to power smart cities.”

Airobotics believes the upgrade in integrated drone technology will pose a new edge to differentiate its product ahead of the popular market.

The company hopes to speak to a major demand in the drone market: “beyond the visual line of sight” (BVLOS).

BVLOS refers to when a drone is being operated in a line of sight beyond what the operator themselves can see. It’s regarded as the next step in drone technology and Airbotics hopes to achieve through the new technological upgrade.

Share prices in Elsight gained 11.3 per cent today, seeing it valued in trading for 39.5 cents each on the Australian market.