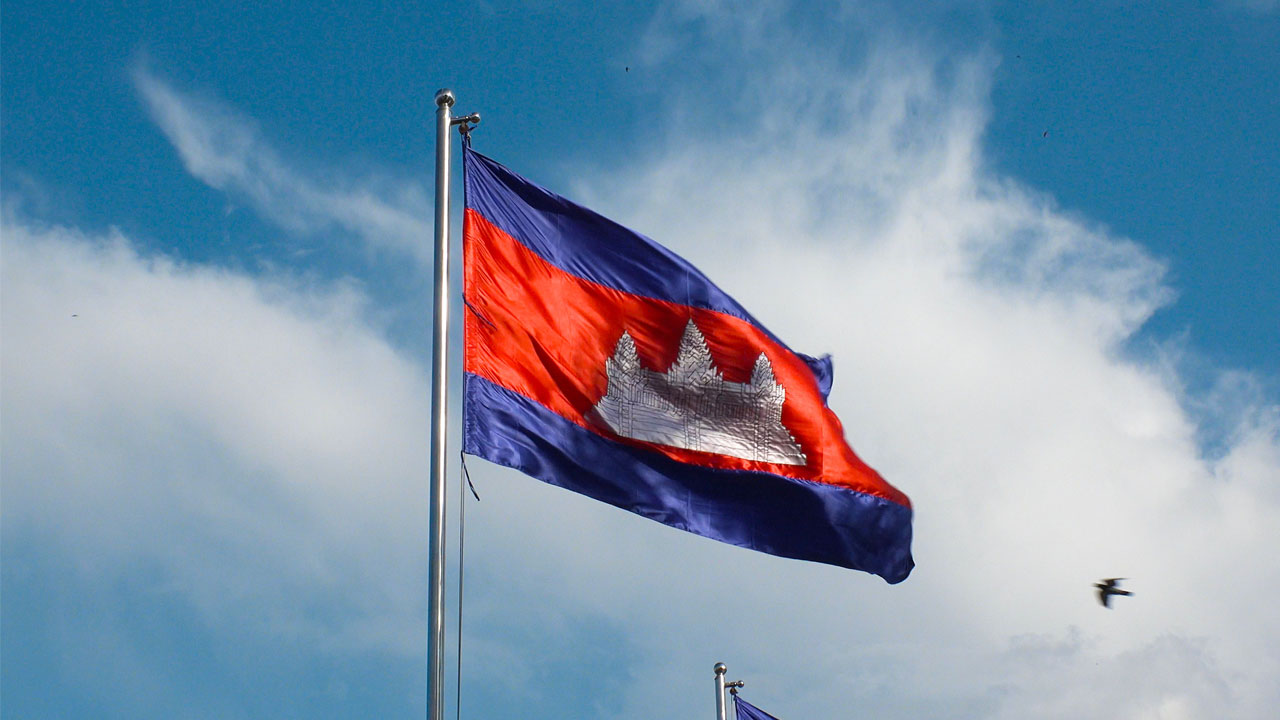 The company was notified by the Cambodian Ministry of Mines and Energy (MME) that its application for 392 square kilometres of highly prospective land south of Okvau, was approved.

The MME’s approval will allow Emerald to carry out gold exploration. The licences will be formally issued following the completion of standard documentation.

“These exploration licences complement the company’s existing tenement portfolio in Cambodia and are in a relatively under-explored region,” Managing Director Morgan Hart said.

While exploration at these prospects has been limited, airborne magnetics have identified two areas (Preak Khlong NW and Gossan) with interpreted intrusive hornfels (a type of rock) alteration haloes at Preak Khlong.

At the Preak Khlong NW Prospect, a 100 metre-wide alteration zone hosts a gold mineralised corridor with a thickness of 10 to 30 metres. A total of seven reverse circulation (RC) holes and six diamond holes have been drilled at the Preak Khlong Prospect which returned highly encouraging results.

Within the western part of the O’Khtung licence, soil sampling has identified several north-east trending zones with anomalous gold plus silver, copper, lead, zinc and arsenic.

A total of 19 diamond holes and three RC holes have been drilled in these areas which returned anomalous but not significant gold results. However, a high priority
gold anomaly has been detected at the Panther Prospect which remains open.

Emerald has planned exploration activities including regional shallow soil sampling programs testing the un-sampled portions of both licences to identify all potential gold in soil anomalies.

The Okvau Gold Project is Emerald’s most advanced project. It is located approximately 275 kilometres north-east of Phnom Penh in the Mondulkiri province.

EMR by the numbers