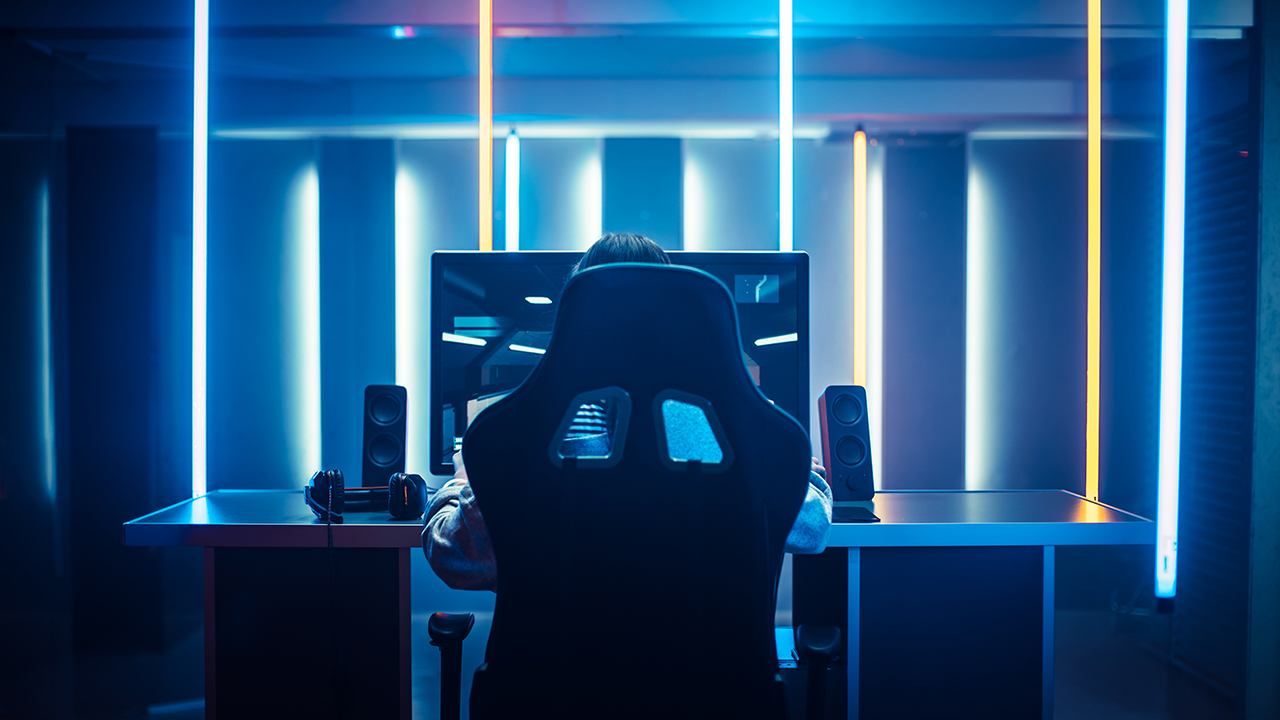 The young company signed on with three of the four major mobile network operators in the country — namely Vodacom, MTN, and Cell C. This just leaves Telkom’s 8ta until Emerge spans across all of South Africa’s licenced mobile providers.

According to Emerge, today’s launch gives the company access to a potential 88 million mobile subscribers.

Emerge’s Arcade platform follows the footsteps of fellow ASX-listed Esports Mogul in providing a centralised platform for casual and competitive gaming tournaments. While Mogul is primarily focused on PC gaming, however, Emerge has gone alternative and set the growing mobile gaming market in its sights.

Through ArcadeX, South African mobile gamers can join daily, weekly, weekend, and monthly competitions for their favourite games and cash in on some major and minor prizes.

To spread the word of the new mobile gaming opportunities, Emerge has enlisted digital marketing expert Tiburon Media Group to help out.

Emerge said Tiburon has developed some lead-generation software over 15 years in the U.S. and will use this tech to generate some paid leads to the ArcadeX site in South Africa.

Emerge’s revenue from ArcadeX comes directly from individual users subscribing to the platform.

Emerge shares gained a healthy 30.77 per cent on the market today, trading for 1.7 cents each in an $11.7 million market cap.