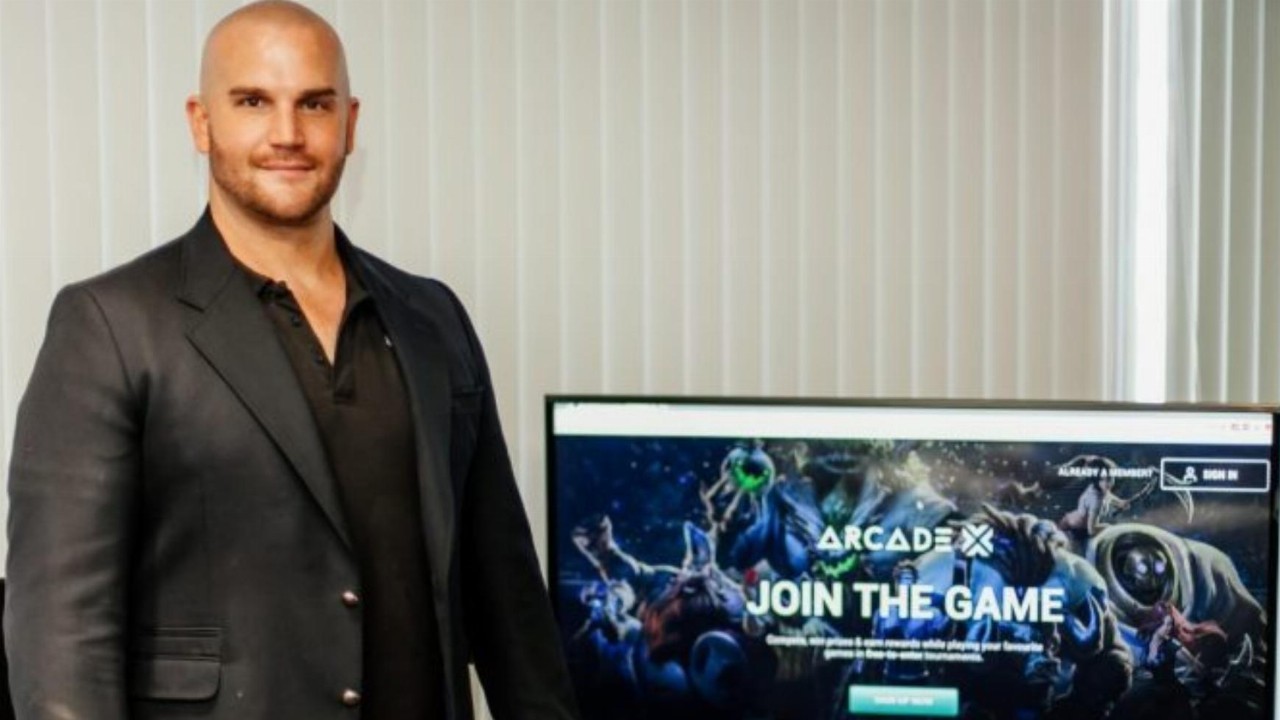 An ISV is a tech term, used by Microsoft and other companies, to describe individuals and organisations who develop, market and sell software that runs on third-party software and hardware platforms.

As a Microsoft ISV Partner, Emerge has designed and successfully tested a unique scalable hardware infrastructure solution that operates its game cloud streaming technology on the Azure servers integrating the Azure PlayFab software.

This agreement takes away Emerge's need to invest into an expensive server and GPU infrastructure- which is needed for streaming high-quality games and content.

Microsoft is offering its infrastructure solution on a pay-as-you-use basis, this means Emerge and its distributing partners can offer commercially feasible game cloud streaming services.

Emerge CEO Gregory Stevens says the future of gaming is streaming high quality and high definition video, "no downloads, no hardware and no patches."

"First movers such as Google Stadia and Nvidia have launched Game Cloud streaming products into the market and continue to struggle for user adoption and commercial feasibility. The key to success lies in the quality of service, entertaining content and the price to end users," he said.

Emerge's B2B offerings will be marketed via Azure's online marketplace.

"With Microsoft ISV co-sell partner revenue of more than US$8 billion (nearly A$11 billion) globally and 95 per cent of Microsoft’s commercial revenue flows coming from partners, Emerge’s entry into this vast partner ecosystem is a significant opportunity to deliver on one of Emerge’s B2B strategies," the company said.

The software gives game developers and publishers everything they need to launch faster, extend the game's lifecycle and reduce development and operating costs.

Azure works will all major platforms such as Xbox, Playstation, mobile devices, portable computers, as well as Facebook and more. 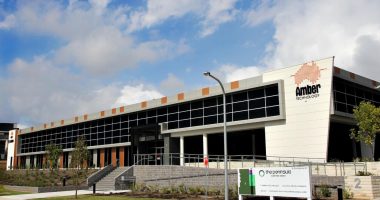 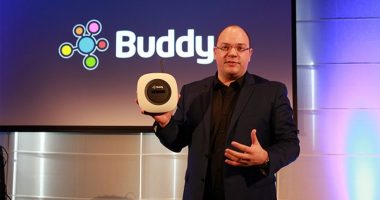 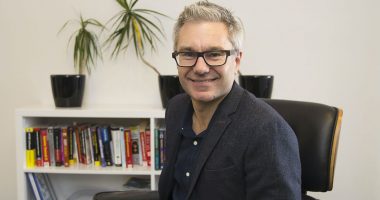 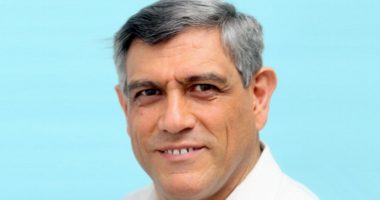 Shares in Weebit Nano (WBT) are spiking this morning after investors took well to the company’s latest quarterly financial report.