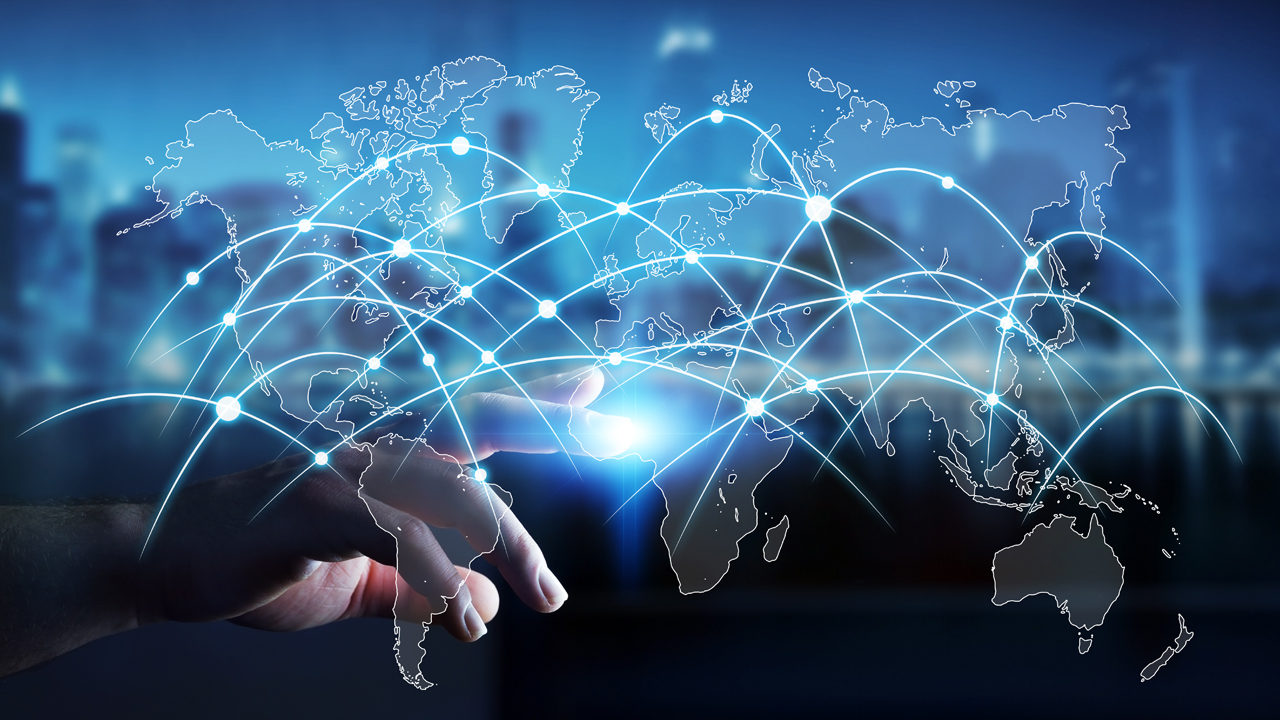 Mondia Group is run out of Dubai and was founded in 1999. The media group, smaller than industry giants like Time Warner or Sony, will peddle the Emerge “ArcadeX” platform around the world.

The deal will bring Emerge Gaming to over 48 mobile network operators in 25 countries — including those in Europe, the Middle East, and Africa.

ArcadeX is part of the latest trend to esports gaming: automatic matchmaking.

By using a cloud-run hub to matchmake gamers into tournaments and major prize pools, companies are trimming the fat.

Emerge isn’t alone on the Australian listed market either, joined by the likes of Mogul — a front runner in the trend.

Although Mogul is more branded for competitive PC gaming, the Emerge deal will focus on mobile gamers who are part of a fast growing market.

Emerge Gaming claimed today the expansion with Mondia will bring its content to one billion subscribers — although that is an estimate.

The company says its first stop as part of the deal will be Egypt and Kuwait this coming December.

According to Emerge Gaming, Mondia Media processes 570 million payments per month, over 27 million unique users each month and showcases over 1000 pieces of content.

While a deal to peddle the platform across Europe, the Middle East, and Africa is a big feather in the company’s cap — it leaves out Asia which is arguably the world’s biggest mobile gaming market.

It also represents a slow crawl to expansions for the company, distributing to American gamers back in late-May this year.

However, today’s distribution deal of content for Emerge will see it process a large number of payments from mobile gamers across three strong regions.

Shares in Emerge Gaming are trading higher today by 13.3 per cent for 1.7 cents each.