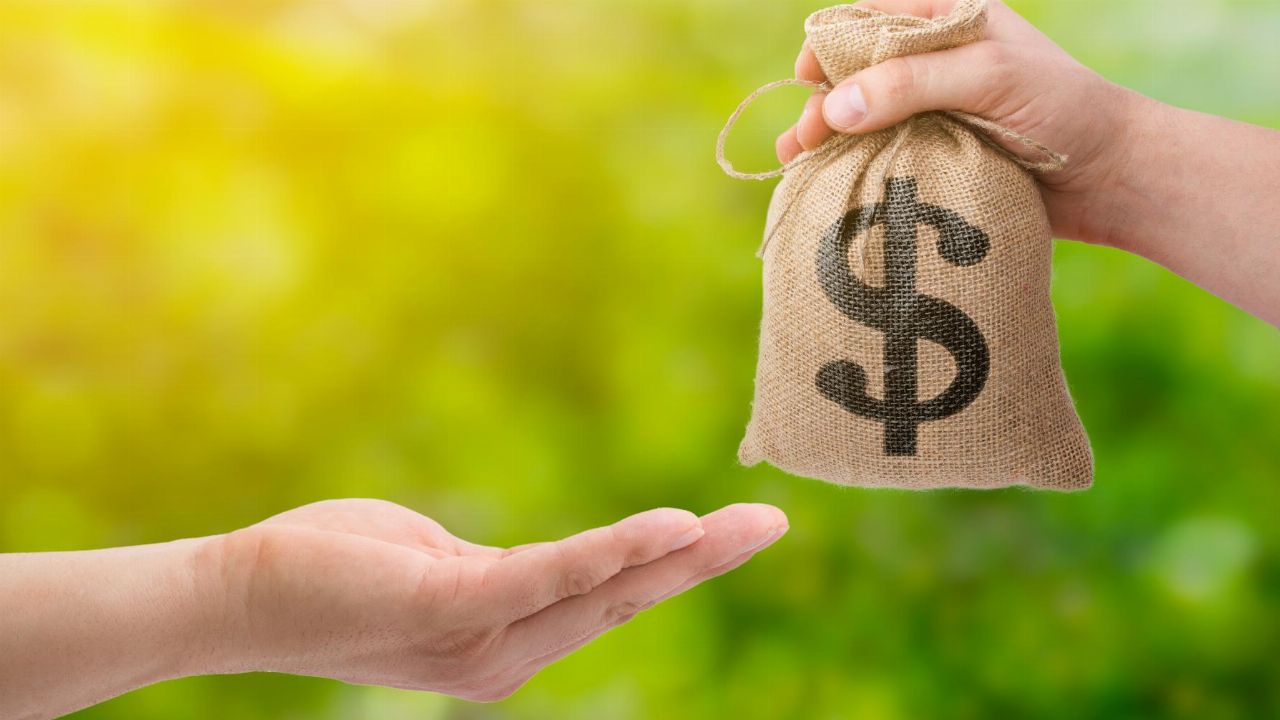 eMetals (EMT) has completed the acquisition and settlement of the Poona Project from Venus Metals (VMC).

This purchase falls in line with eMetals’ strategy of acquiring or investing in rare metals projects that complement its portfolio.

The company will also pay Venus a royalty of 50 cents per tonne of ore extracted from tenement E20/896.

In regards to the second tenement, E20/885, two royalties will be owed to historical explorers and prospectors, making up a combined net smelter royalty of 1.5 per cent.

Finally, eMetals will owe an additional $100,000 based on performance payments with $50,000 payable if an inferred mineral resource of at least 200,000 tonnes of lithium oxide is defined at either tenement.

The remaining $50,000 will be paid if a probable mineral ore reserve of at least 200,000 tonnes of lithium oxide grading one per cent is defined at either tenement.

The Poona Project is located approximately 70 kilometres northwest of Cue in the Murchison Domain of the Yilgarn Craton in Western Australia.

Poona itself remains even more lightly explored, with 42 holes drilled at the E20/885 tenement and none at E20/896.