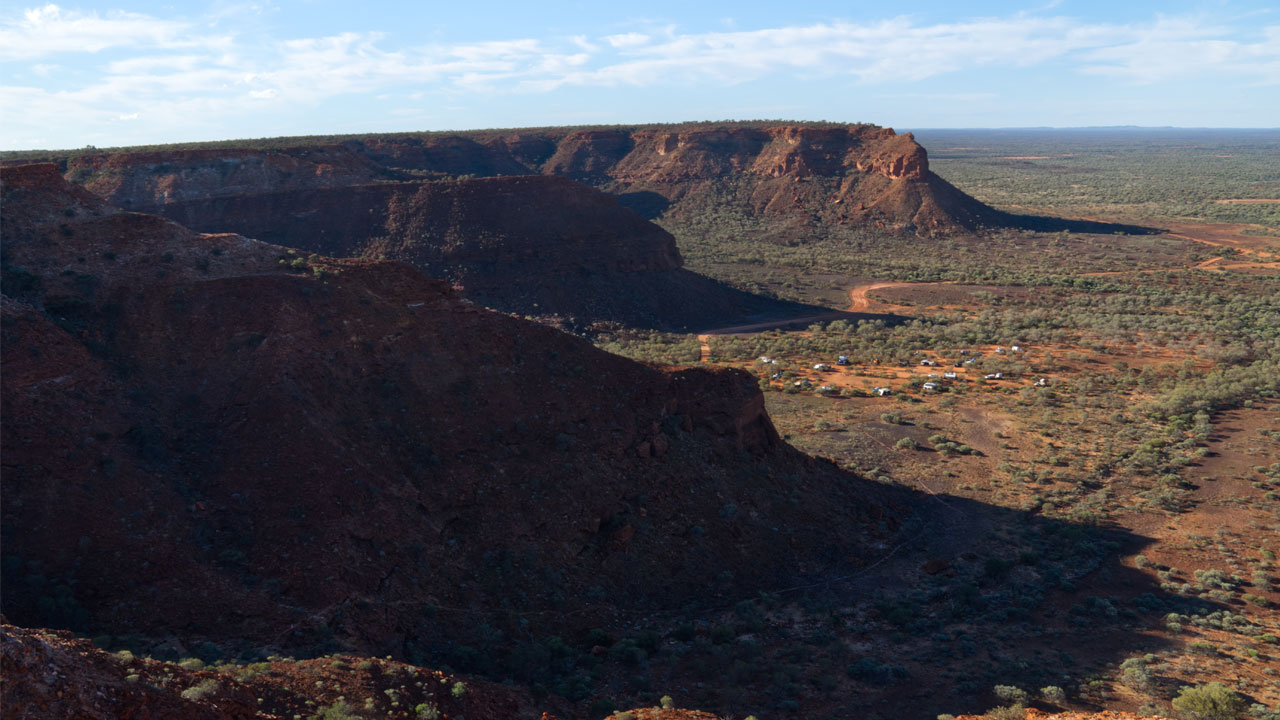 eMetals (EMT) has announced positive results from reconnaissance stream sediment sampling at the Nardoo Well Project in the Gascoyne Region of WA.

The Nardoo East area sampling has identified a significant area of anomalous stream sediments along a three-kilometre section of the prospective staurolite schist. This area carries potential to host tungsten mineralisation.

These results reflect a source of mineralisation that eMetals will explore further through infill soil sampling, rock chip sampling and UV lamping.

The company was surprised at the extremely anomalous niobium in the area but considers it a testament to the widespread potential of the project.

“The presence of extremely anomalous niobium and tin within the Nardoo East area is unexpected but extremely exciting and demonstrates the potential of the entire Project area,” Director Mathew Walker said.

The stream sediment sampling at Beryl Well aimed to test for extensions of pegmatite on E09/2114 Nardoo Well.

While eMetals noticed a lack of lithium anomalism, it isn’t completely discouraged as lithium, by nature, highly mobile within sediments and readily diluted. The company will conduct further work to better understand this.

eMetals is re-submitting the soil samples for Rare Earth Element (REE) characterisation, to assess the nature of REE enrichments. It is also planning an expanded stream sediment sampling, rock chipping and mapping program to follow up on the highly encouraging results at Nardoo East Prospect and Beryl Well.

Furthermore, there are additional target zones still to be explored within the Nardoo Well Project.

EMT has begun planning a diamond drilling program to drill historical reverse circulation holes at the Nardoo tungsten skarn. This is aimed at assessing whether the strongly mineralised outcrop continues at depth.

eMetals ended the day 25 per cent in the green with shares trading for 1 cent each.