Junior explorer eMetals (EMT) has soared this week as speculators look to pounce on the next runner in the rare earths space.

With a recent U.S. rare earths bill thrusting Australian into the spotlight as potential major exporters to the States, as well as the renewed focus on clean energy tech following Tesla's Battery Day event in September, eMetals is among a string of ASX juniors well-positioned to take off.

Today, shares in eMetals increased in value by a third, despite no fresh news coming from the company. When hit with an ASX "explain yourself" query, the company said it's just a case of being in the right place at the right time.

"The company notes that its exploration projects and work programs are focussed on rare earth commodities and gold, which are active sectors experiencing favourable market conditions," eMetals said in response to the speeding ticket.

"As such, the company continues to advance its work programs and proactively pursues project generation activities."

On top of this, it seems a reminder from major shareholder GWR Group (GWR) helped nudge the market into action.

GWR, which holds an 8.7 per cent stake in eMetals, rehashed some of the major EMT news from the past few weeks.

Notably, GWR highlighted the recently-completed 250-hole auger drilling program at eMetals' Twin Hills Gold project in WA. eMetals tested two kilometres of strike of prospective shear zone near the historical Twin Hills Gold Mine, which produced 1100 tonnes of ore at an average grade of 23.6 grams per tonne of gold in its lifetime.

It seems the reminder from GWR of recent eMetals success was enough to spur some investors, and eMetals shares closed at a 2020 high of four cents each today. Since Monday, shares in EMT have doubled. 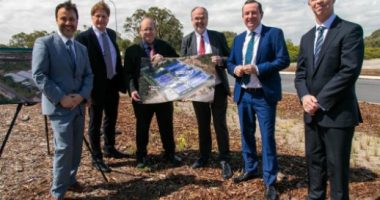 Eco-friendly graphite company EcoGraf (EGR) has signed an agreement with the WA Government to lease an industrial site south of Perth. 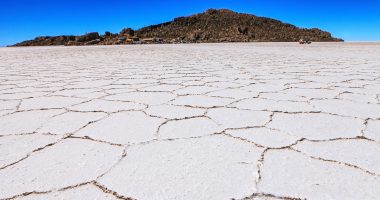 Lepidico has advised that further results from its recent Pilot Plant campaign have been received and are highly impressive. 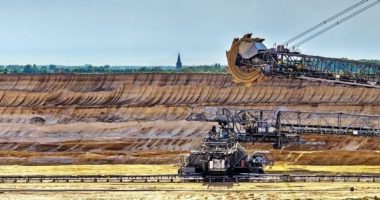 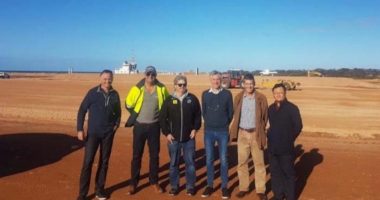 Andromeda Metals (ADN) has announced its joint venture company, Natural Nanotech (NNT), has made some breakthroughs.