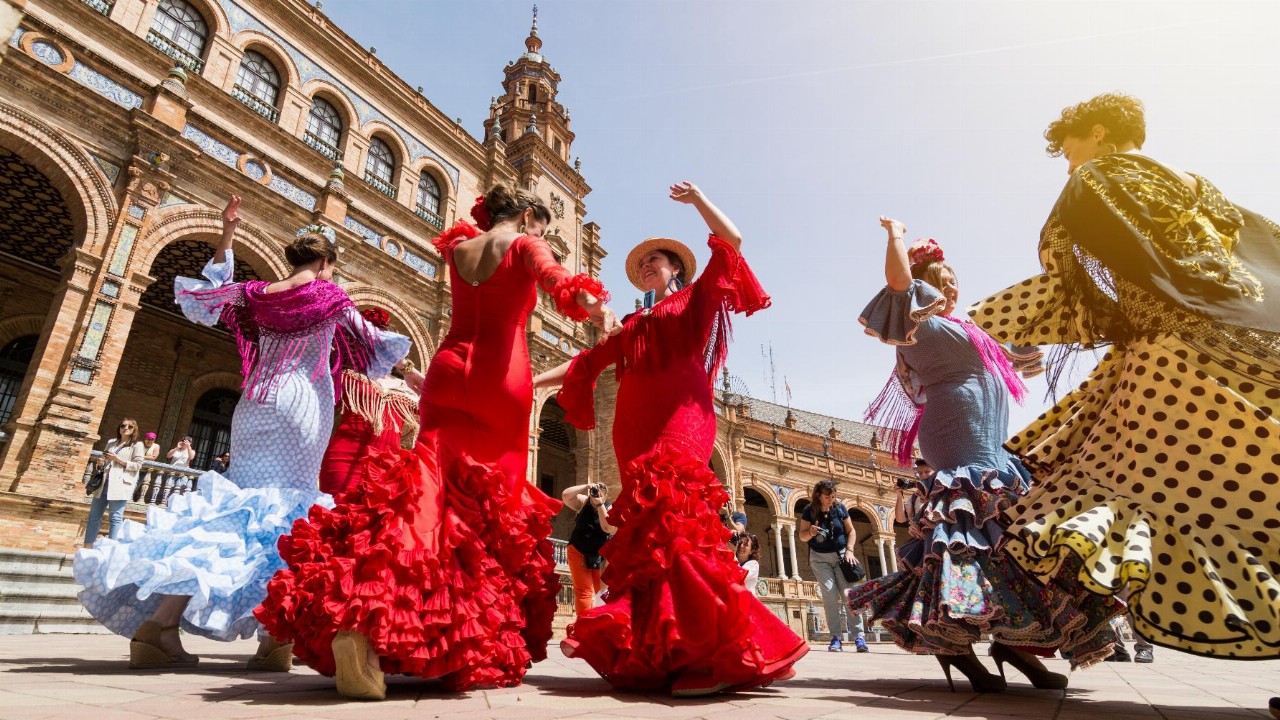 The Bono Cultural Joven 2022, also known as the Youth Cultural Bonus tender, is a government contract supporting the cultural sector which was severely impacted by the coronavirus pandemic.

The collaboration will see around 500,000 virtual prepaid cards pre-loaded with €400 (A$603) issued to eligible 18 year olds to be spent on various cultural products and activities.

The total value under the stimulus program is projected to be €210 million (A$302 million).

EML Head of Spain Emilio Gutierrez said the company’s relationship with Correos goes back “a long way” and together, have achieved many milestones together.

“We’re delighted to continue to build on this partnership with such a significant and important initiative in helping support the arts sector across Spain.”

The company confirmed the program will contribute to revenues and earnings before interest, taxes, depreciation and amortisation in FY23 and will form part of the FY23 guidance range once released to the market.

This stimulus builds upon other government stimulus programs supported by the company in the last year which includes a range of economic stimulus package and emergency funding assistance to governments and international aid organisations in Europe, the US and Australia.

This programme is expected to utilise a material proportion of the growth cap imposed on the company’s European licence by the Central Bank of Ireland which remains in place until expiry in December.