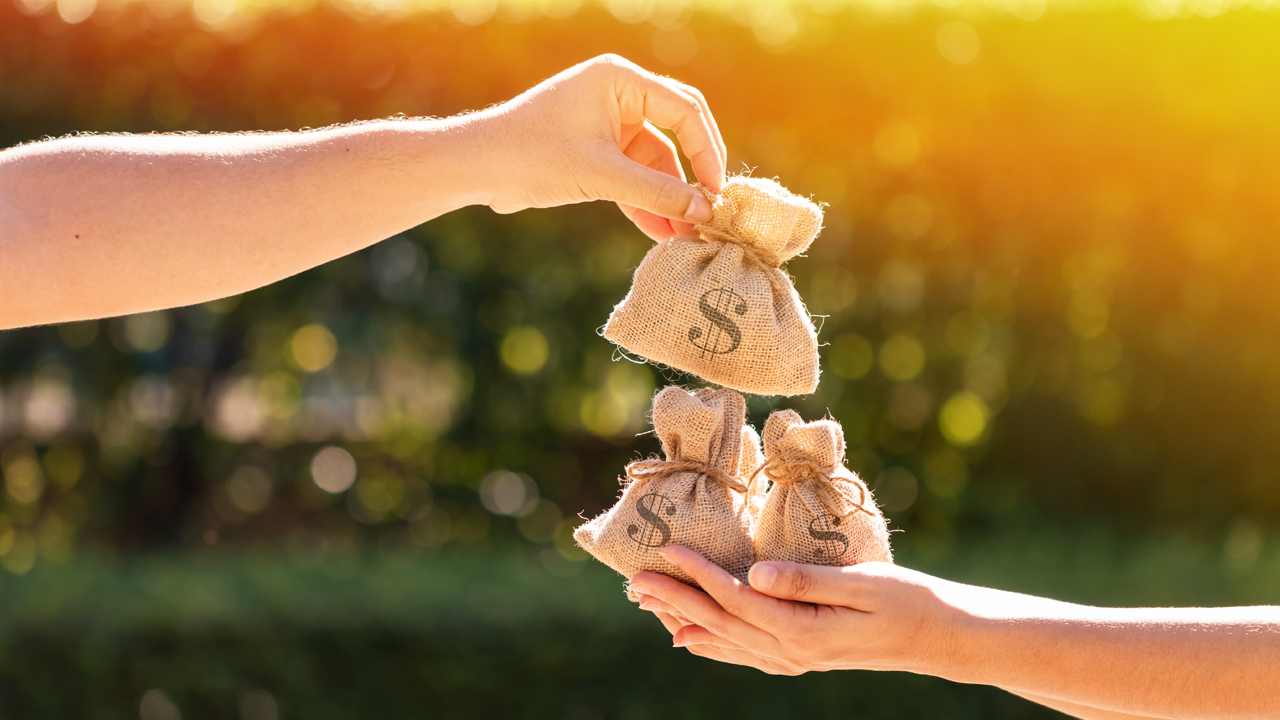 Information technology company EML Payments (EML) has formally told the ASX it’s been awarded an agreement to be the provider of employee salary packaging for NSW Health for 5+2 years.

The salary packaging will be in the form of EML’s General Purpose Reloadable card programs.

The announcement came after a press release by EML earlier today, providing the same information, which resulted in an article by the Australian Financial Review.

The ASX halted trade for EML until the company formally made the announcement to the market at 1:20pm.

However, EML, which was one of the best performers for 2019, still reached an all time high of $5.28 today.

The salary packaging agreement with NSW Health is for 5+2 years.

EML Group Chief Financial Officer Robert Shore says the company which is the largest provider of payment solutions to the salary packaging industry, currently has more than 185,000 benefit accounts already in the market.

And that number is expected to go up to more than 300,000 by April 2022, inclusive of the new contract with NSW Health.

“Salary packaging participants no longer need to carry a card for every benefit account,” he added

Commenting on the press release before their announcement to the market, Robert said.

“EML confirms and clarifies that whilst it considers that the agreement is an acknowledgment of EML’s leading position in the Salary Packaging industry, in the context of the PFS transaction announced in November 2019 and EML’s worldwide payments business, the agreement does not meet ASX Listing Rule materiality requirements for continuous disclosure; and EML does not intend to update financial guidance previously provided to the market,” Robert said.

The total Gross Development Value (GDV) for EML is anticipated at 2.3 billion dollars once the agreement as well as other programs in transition have been completed.