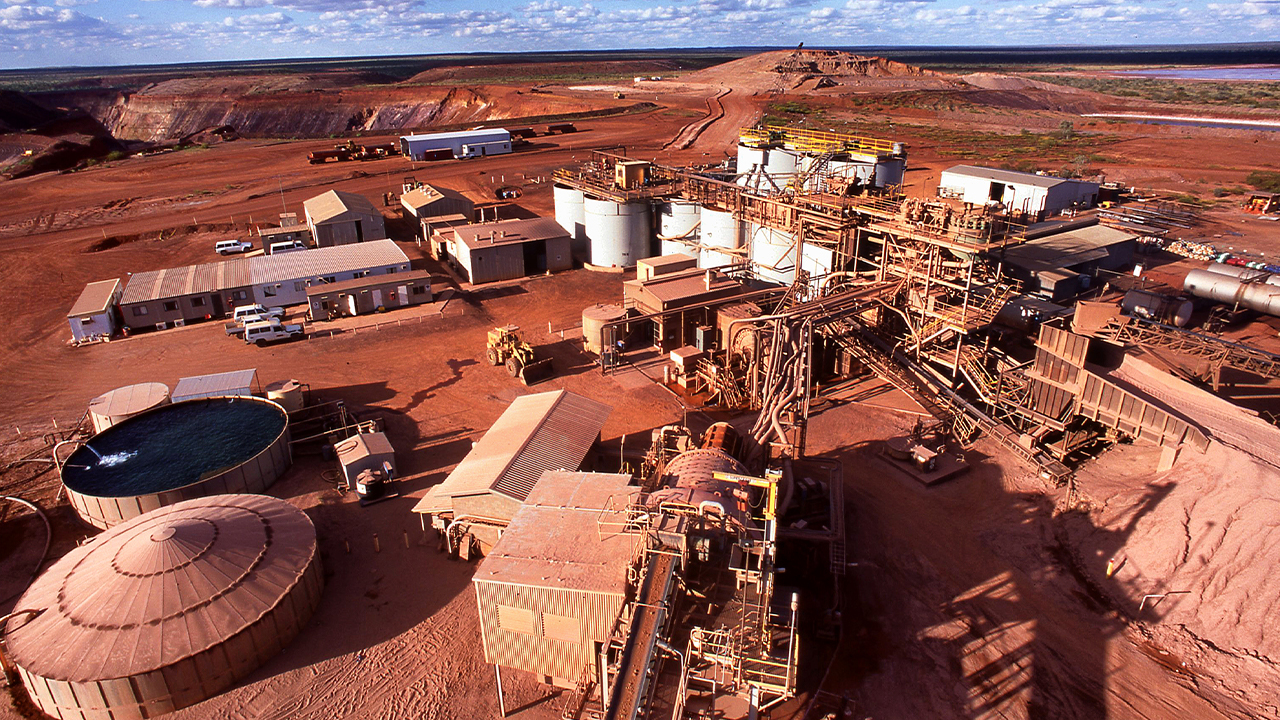 Emmerson Resources (ERM) has received final drill results from three holes at its Mauretania Project in the Northern Territory.

Mauretania is Emmerson’s wholly-owned project and is located within the Northern Project Area (NPA) of its Tennant Creek project.

These are some of the first diamond holes completed at this site and confirm the thick, high-grade nature of the gold mineralisation, and now copper in the shallow oxide zone.

“The thick intercepts of gold and now copper at shallow levels provides great encouragement that Mauretania will be a viable open cut mine – hence our successful application to the NT Government to convert the Exploration Lease into a Mining Lease,” Managing Director Rob Bills said.

Diamond drill hole MTDD006 was re-assayed due to the original assay results not matching observations of copper. The drill hole indicated a thick 36 metre zone of the upper oxide gold mineralisation with higher grades from just 57 metres below the surface.

From the results at this second hole, the company believes there is real potential to follow this mineralisation to the Northwest.

Emmerson considers the drilling program to be successful in highlighting potential continuation of this style of high-grade mineralisation within the Northern Project Area.