Emmerson Resources (ASX:ERM) gets high-grade results from drilling in NT 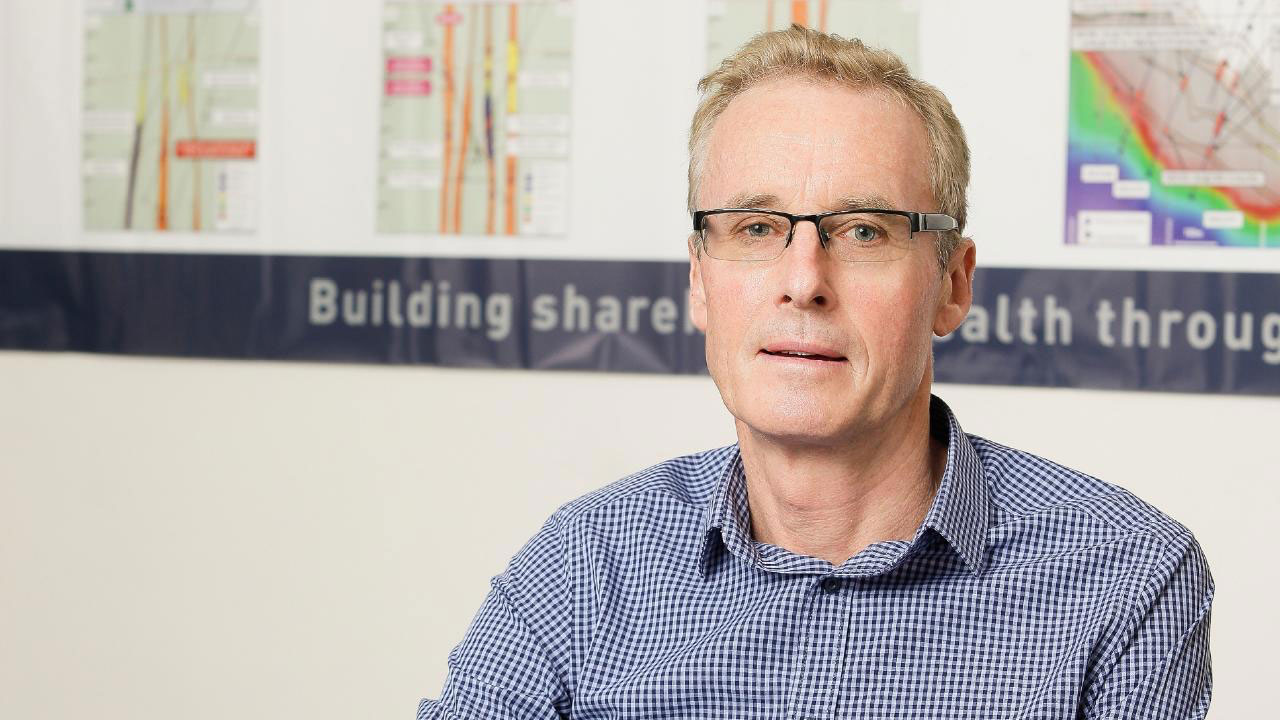 Emmerson Resources (ERM) has received more results from the Black Snake and Susan prospects which lie within the Northern Territory’s Tennant Creek district.

The materials company is focused on exploring the Tennant Creek Mineral Field which is one of Australia’s highest-grade gold and copper fields — having produced more than 5.5 million ounces of gold and 470,000 tonnes of copper.

Today’s results come from a drilling program that was undertaken at the end of 2018. The reason they’ve just been announced is because samples have only recently been received by the lab for assaying after not being delivered by Emmerson’s former joint venture partner.

Territory Resources completed the reverse circulation drilling campaign more than two years ago, however the the companies ended their joint venture in November 2020. At the time, Emmerson said the decision reflected its goal of delivering its royalty business model and accelerating exploration.

New high-grade results from Susan include five metres at 3.93g/t gold which indicates extensions of the gold-bearing oxide zone.

These results build on previous results from the prospect which include 11 metres at 48g/t gold from 26 metres including nine metres at 58.5g/t gold and one metre at 246g/t gold.

Emmerson and its new joint venture partner, Tennant Consolidated Mining Group, are planning a drilling program over various projects in the area, with drilling already underway at Mauretania.

The drilling will support a mineral resource estimate for these areas.