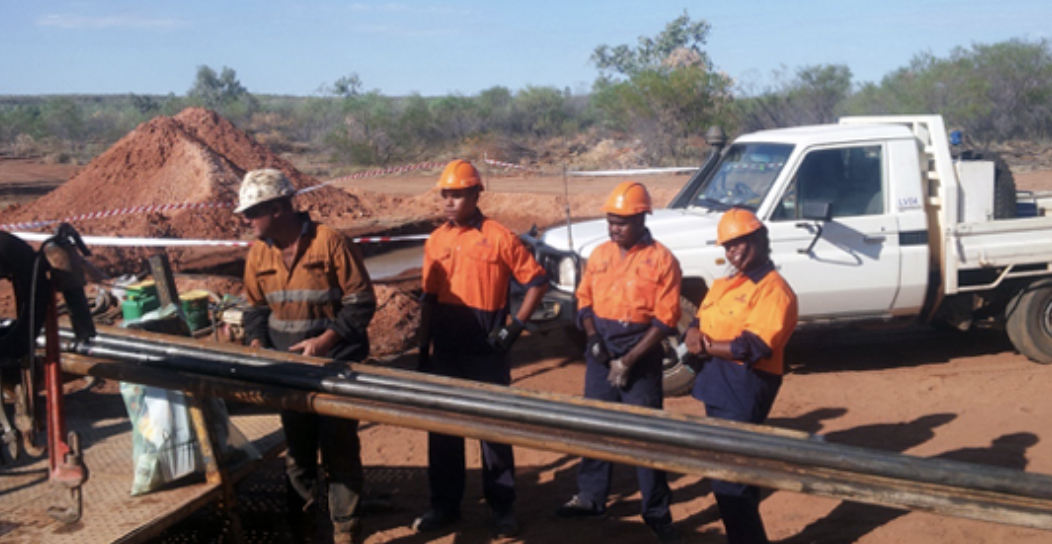 Mauretania lies within the Northern Project Area (MPA) of the Tennant Creek Mineral Field (TCMF) where previous drilling has been focused on shallow oxide mineralisation.

Diamond hole MTDD010, which intersected the bonanza grade gold and silver, was prematurely terminated at 106 metres due to the upcoming wet season.

It has now been completed and is only one of three holes that has intersected gold mineralisation at the project.

Ten step-out reverse circulation (RC) holes will now be drilled to establish the lateral extent of the upper oxide mineralisation.

Geotechnical drilling will also be undertaken to feed into the final pit design.

Assay results from the remainder of the program are expected in late July to early August.

“Once all the assay results are received, further drilling will be planned to test for extensions of this primary mineralisation that is open in all directions but likely controlled by the west-northwest and east-northeast faults.”