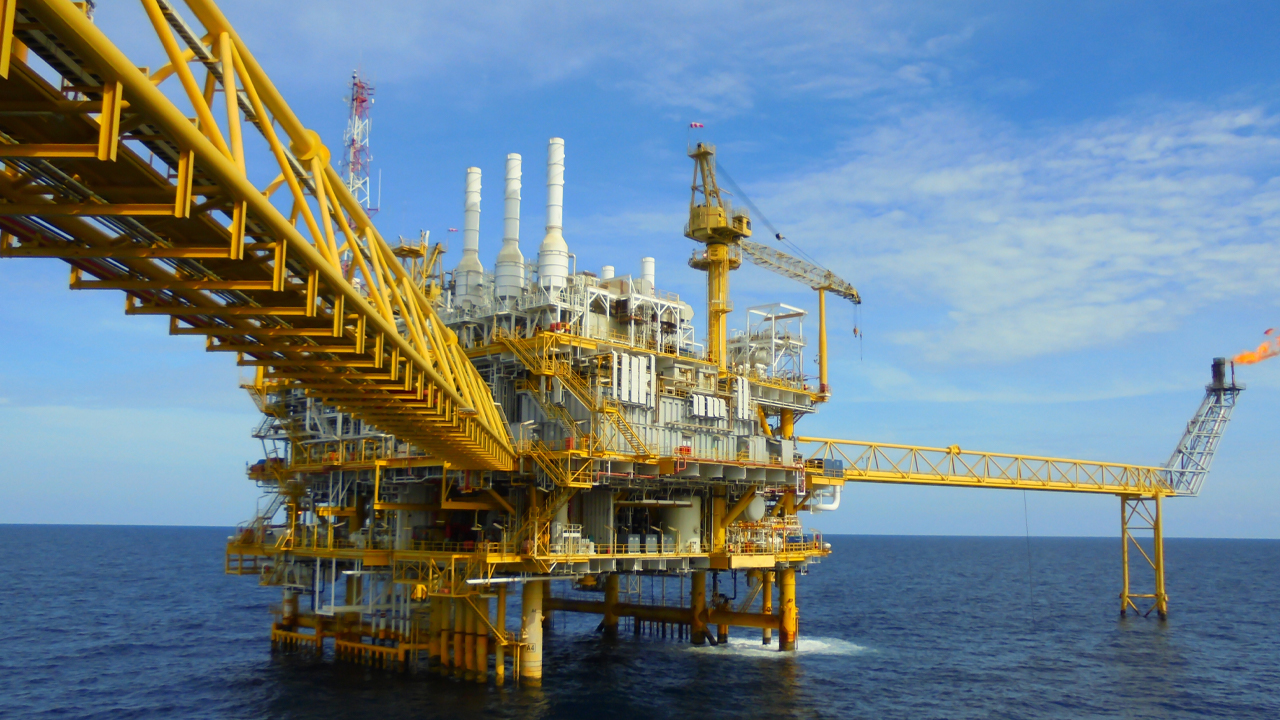 Emperor Energy and the APA Group have entered an agreement to progress development at the Judith Gas Field.

The MoU will see the companies develop a commercial framework for the provision of gas delivery pipelines and a gas processing plant at Emperor’s 100 per cent-owned VIC/P47 Permit.

The Judith Gas Field is located in the offshore Gippsland Basin in Victoria. On July 11 2019, Emperor advised that an Independent Resource had been completed for the gas field.

Emperor and APA have been in discussions surrounding the Judith Gas Field for over 12 months, with APA receiving regular updates on detailed studies and the Resource statements of the gas field.

Emperor considers the MoU with APA to be a huge milestone in developing the Judith Gas Field.

The company will continue to seek potential exploration and production partners to drill the Judith 2 Exploration and Appraisal Well.

Additionally, Emperor has been seeking a Farm-In partner for the exploration of Judith. Reportedly, there has been strong interest shown by a range of quality participants.

There hasn’t been a guaranteed transaction but the company is confident that a suitable Farm-In partner will be obtained to target the large Prospective Resources associated with the Judith Gas Field.

Emperor Energy’s share price has gained 2.44 per cent today, with shares trading at 4.2 cents each.

EMP by the numbers 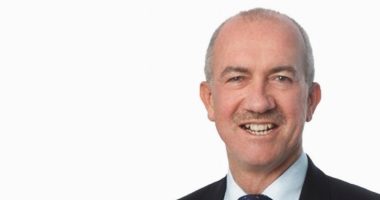