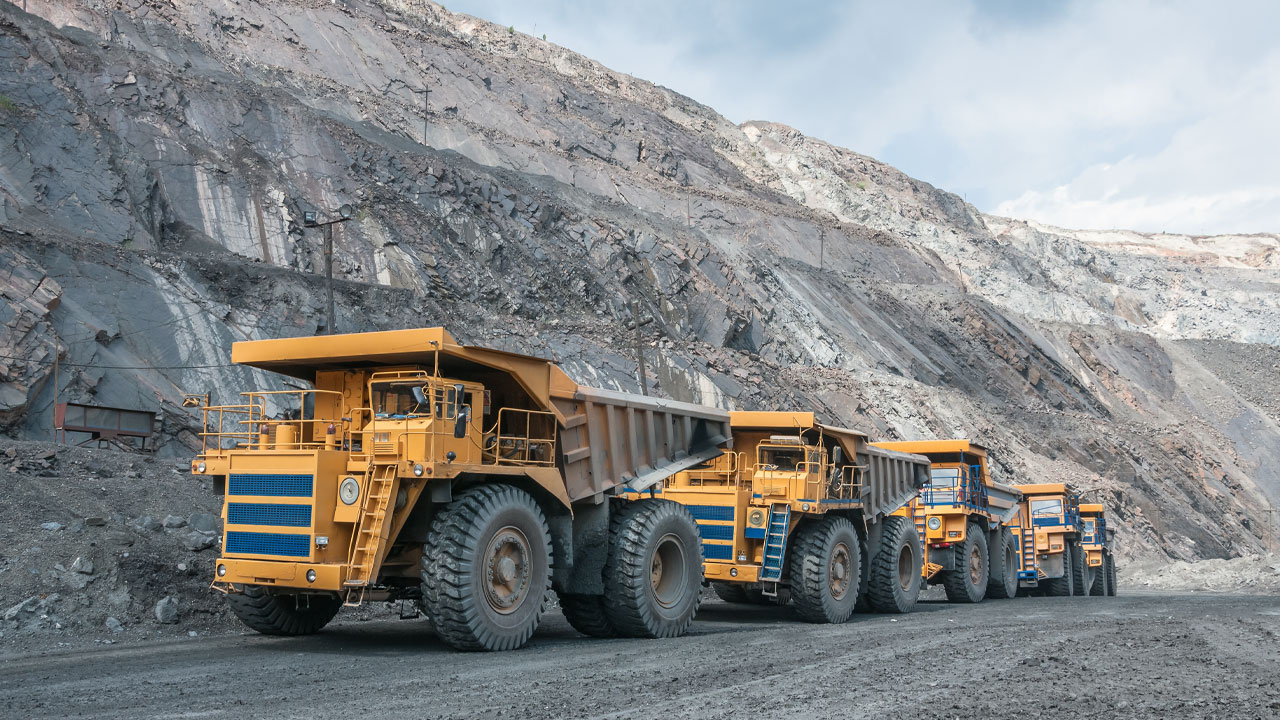 By the end of the year, Empire undertook maiden aircore exploration drilling in this area and identified copper-gold anomalism.

In January 2020, Empire completed its maiden RC drilling program at the YT01 and YT19 prospects.

These results have shown the excellent potential for new discoveries of copper-gold mineralisation.

Downhole electromagnetic (DHEM) geophysical surveys are now being planned for the June quarter.

These surveys will test for electromagnetic signatures that are commonly associated with sulphide mineralisation.

Two holes were drilled in the March quarter to confirm the down-dip and orientation of the mineralisation.

Further exploration is now required to make a definitive assessment of the prospect and the mineralisation.

One metre samples from this program have been collected and submitted for analysis.

Extra drilling has been planned for Smith Well in to continue testing the extent and orientation of mineralisation.

Subject to results, DHEM surveys have been planned for the June quarter. These will test off-hole electromagnetic sulphide mineralisation.

“The excellent results from drilling at YT01 highlight the potential for discovery of new copper-gold deposits within the new souther horizon,” he said.

“Meanwhile, Smith Well continues to demonstrate potential with more broad zones of sulphide mineralisation returned from this prospect,” he added.

Empire closed the day in the grey with shares trading at 0.9 cents each.

ERL by the numbers