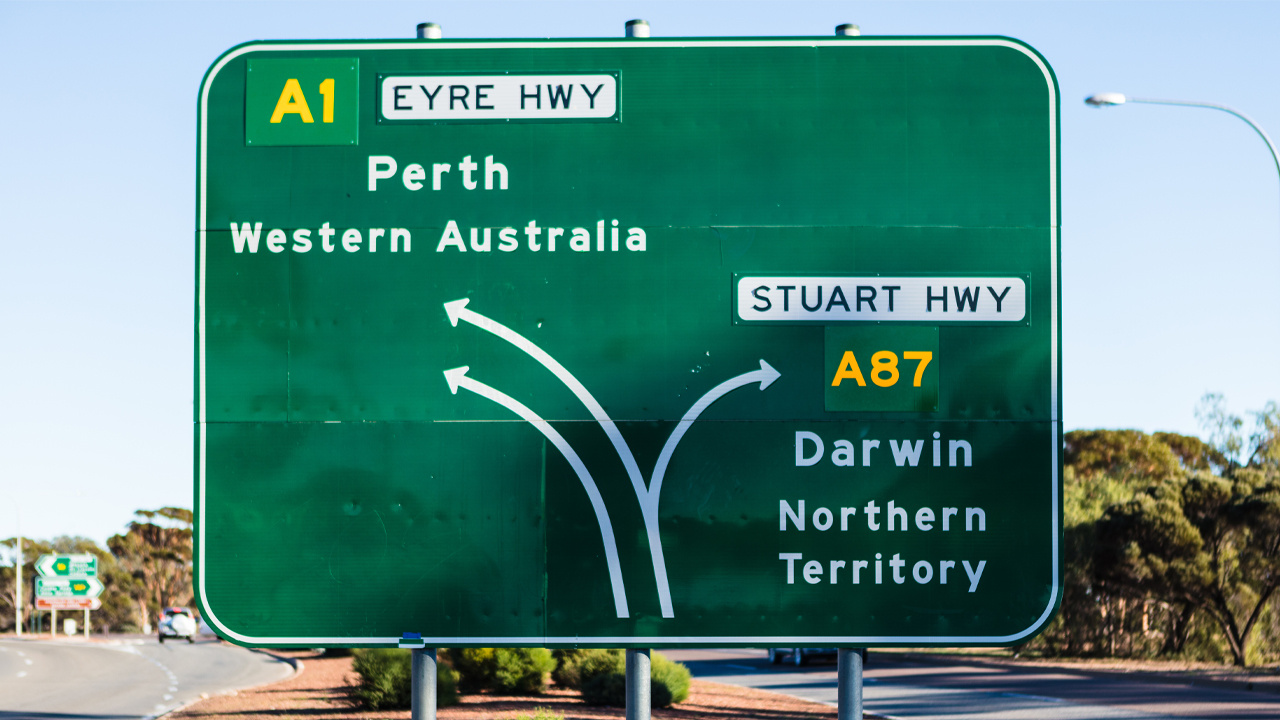 The approximate 231-line kilometres of 2D seismic data are being acquired by Velseis, an Australian seismic acquisition contractor with operational experience in the Northern Territory.

This seismic program is expected to take three weeks to complete before being processed.

Seismic testing involves setting off underwater blasts that send sound waves through the ocean floor to see if there are gas and oil potential.

Awarding Velseis the seismic processing contract reduces costs and shortens the time needed between processing and a finalised product.

Once Empire receives the seismic data, it will interpret and use it to outline the shape of the Beetaloo Sub-basin and target drilling locations before a program commences next year.

The Beetaloo Sub-basin is located south of Darwin, near the town of Daly Waters. It has the potential to change the Australian gas industry and the Northern Territory as a major new source of gas supply.

Empire expects to start the interpretation of the 2D seismic data sets before the end of this year.

The company expects it will receive approvals from the Northern Territory Government for the drilling program before the 2020 dry season.