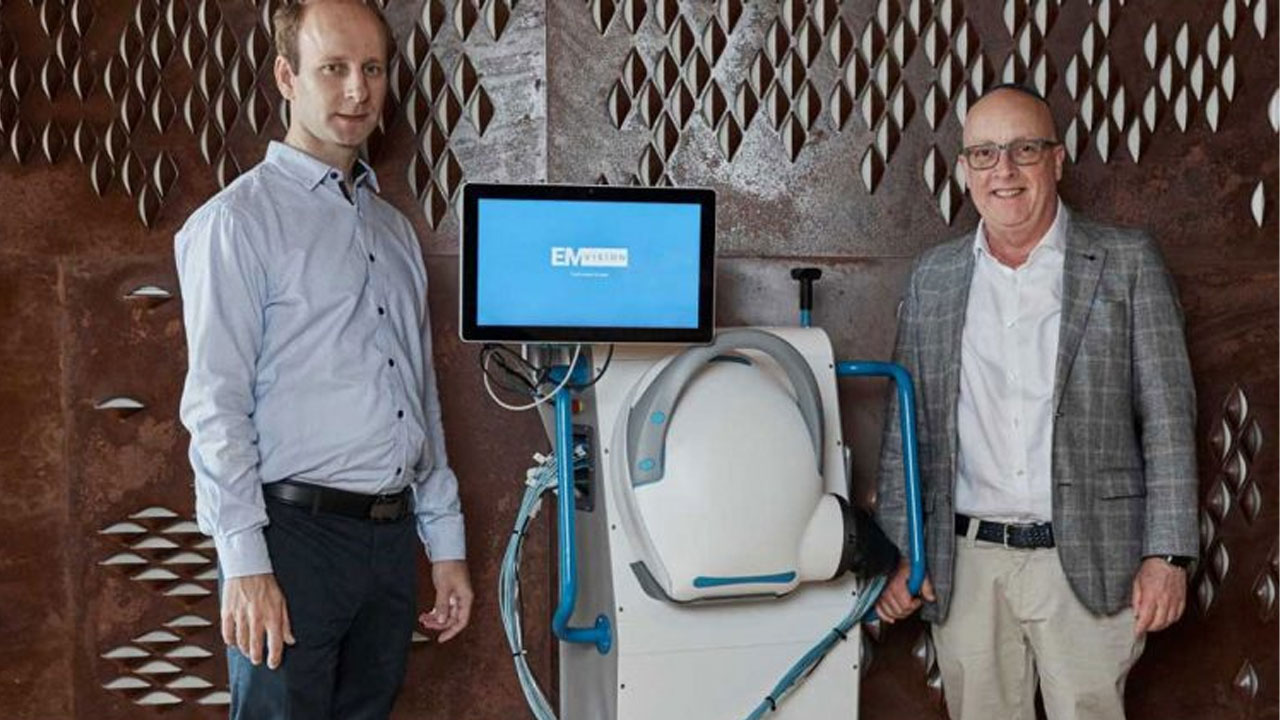 Medical imaging specialist EMVision (EMV) has appointed CEO Dr Ron Weinberger to its Board and given him the added role of Managing Director.

Ron has been the EMVision CEO since 2018. It seems the company’s management team has been pleased with how he’s run the company since then.

EMVision listed on the ASX in December 2018 with a 25-cent initial public offering (IPO). Today, shares are trading for 89 cents each.

The company’s share price has completely recovered from the mid-March COVID-19 sell-off. Moreover, promising results from recent clinical trials and a solid balance sheet suggest the company is well-positioned for growth as it stands.

EMVision Chairman John Keep said Ron’s “deep expertise” in innovation and product development has so far been invaluable to the company.

“We look forward to Ron’s ongoing leadership in this incredibly exciting next stage of EMVision’s growth and strategic development,” he said.

In fact, John will be transitioning his role of Executive Chairman to Non-Executive Chairman. This gives Ron more control of day-to-day operations while leaving John in charge of the Board.

Ron said he was honoured to be made a part of the EMVision Board and given more of the reins.

“We have reached some exciting milestones and there is substantial opportunity ahead,” Ron said.

At the heart of the company’s success, he said, is EMVision’s collaborative work with the University of Queensland, Princess Alexandra Hospital, and Tiller Design, along with other clinical advisors.

The Board seems to be placing some solid bet’s on Ron’s future performance, too: with his appointment comes the issue of one million options over ordinary shares, exercisable at $1.25 each within three years.

EMVision shares are trading grey in early-afternoon trade, currently worth 89 cents each.