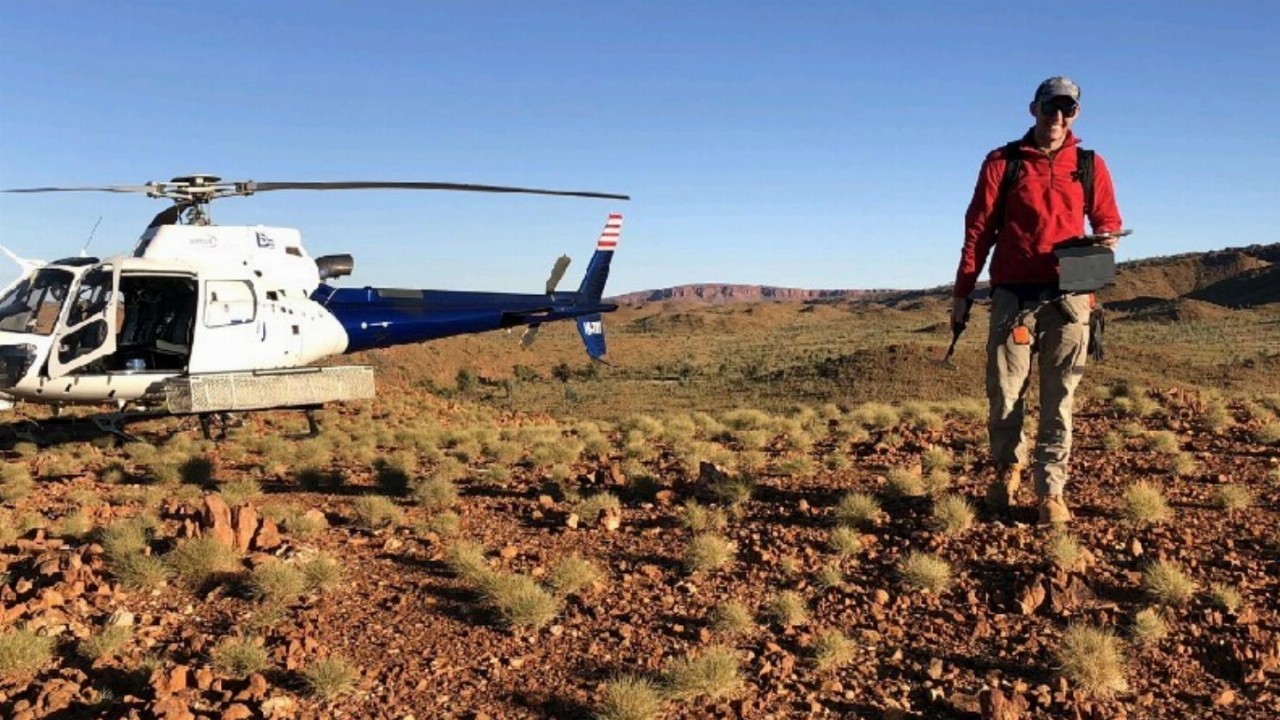 Encounter Resources (ENR) has announced positive findings from the Dune prospect which is part of the Lamil Project in Western Australia.

The latest round of drilling focused on three separate target areas at Dune as well as a previously untested magnetic anomaly located north of the main Dune corridor.

Positively for the company, drilling successfully outlined a broad, steeply dipping zone of veining that remains open to the north and south.

While the previous RC drilling at Dune defined a copper-gold system spanning over one kilometre, diamond drilling confirmed the copper-gold mineralisation at Dune is depth extensive and vertically zoned.

The company is yet to receive most assays however an initial result has confirmed high-grade copper. The result includes 1.5 metres at 19.1 per cent copper from 409.1 metres sitting directly above 3.9 metres at 1.6 grams of gold per tonne from 410.6 metres.

Managing Director Will Robinson commented on the results.

“The current diamond drilling program at Lamil has been highly successful, defining a depth extensive stockwork corridor that contains high-grade copper mineralisation, as well as opening up a new and potential significant, mineral system to the north of Dune,” he said.

“We only have a handful of assays back so far and eagerly await results from other drilling completed at Lamil.”

Further assays are expected in October and November.

Company shares ended the day 31.6 per cent in the green to trade at 25 cents at market close.

ENR by the numbers