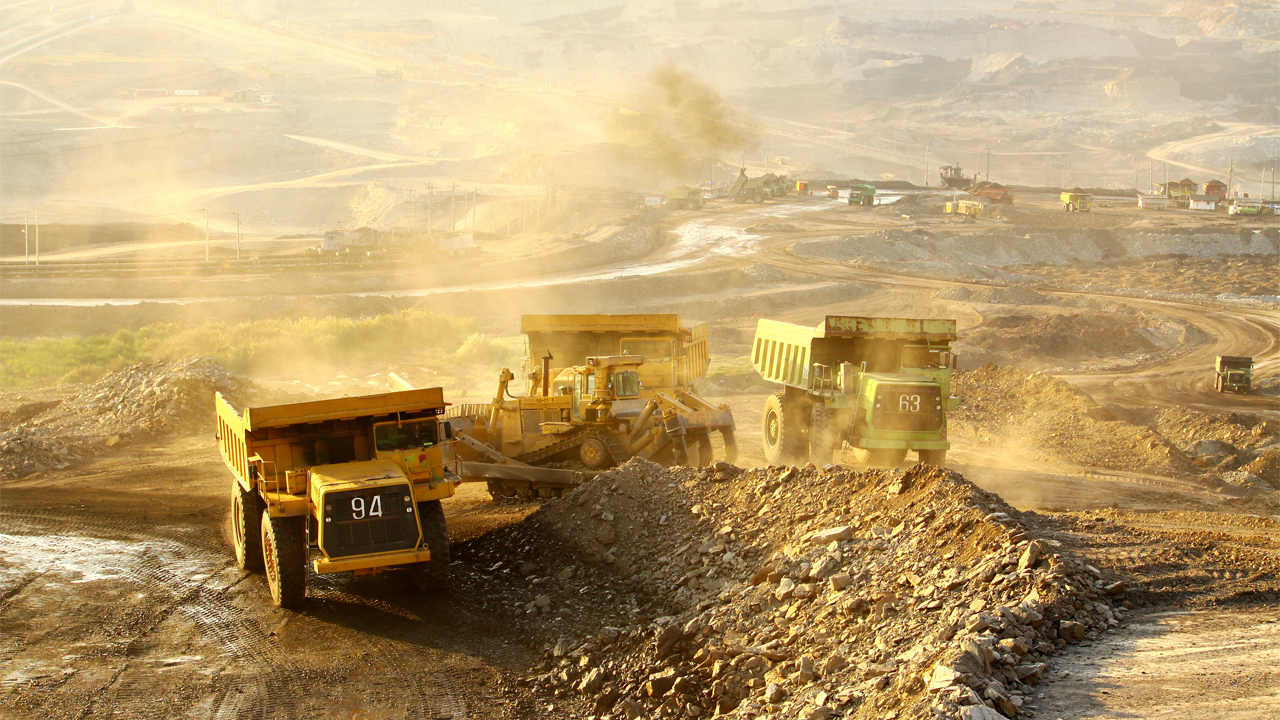 The Nonta Project area was identified in late 2018 by Predictive during its terrain assessment of the Siguiri Basin by using its Predictore gold targeting system.

In May 2019 Predictive completed a soil sampling program at its Nonta Project with 446 samples being collected.

While these results were encouraging they did not match Predictive’s expectations from an earlier BLEG (bulk leach extractable gold) survey.

This may be because there is coarse gold in the profile causing a ‘nugget effect’ in the gold in soil results, or because there is a considerable amount of transported regolith, meaning that underlying gold mineralisation is not well represented at the surface.

Evidence of coarse gold was found in repeat gold analyses which led the laboratory to re-examine all of the soil samples.

Recent work has been focused on gaining a better understanding of the distribution of gold in the regolith profile and has been done by using mapping, re-sampling of anomalous sample sites and testing different size fractions to determine gold variability.

Once completely analysed the Predictive team will return to Nonta in either September or October to infill the current grid using a modified soil sampling method or power auger drilling.

Previously at Nonta, Predictive sampled and assayed 50 rock chip and dump samples from artisanal mine sites and rock outcrops.

Anomalous gold values, grater than 0.25 g/t gold, were obtained from 13 rock samples within the permit with a peak value of 29 g/t gold.

Eight of these samples, including the peak of 29 g/t, came from a 300 metre long zone of artisanal workings which lies directly upstream of a strike of highly anomalous BLEG stream sediment samples.

“Over the next few months, we will focus on understanding the complex regolith at Nonta and infill sampling to vector in on targets for a possible RC drill campaign in late 2019 or early 2020.”