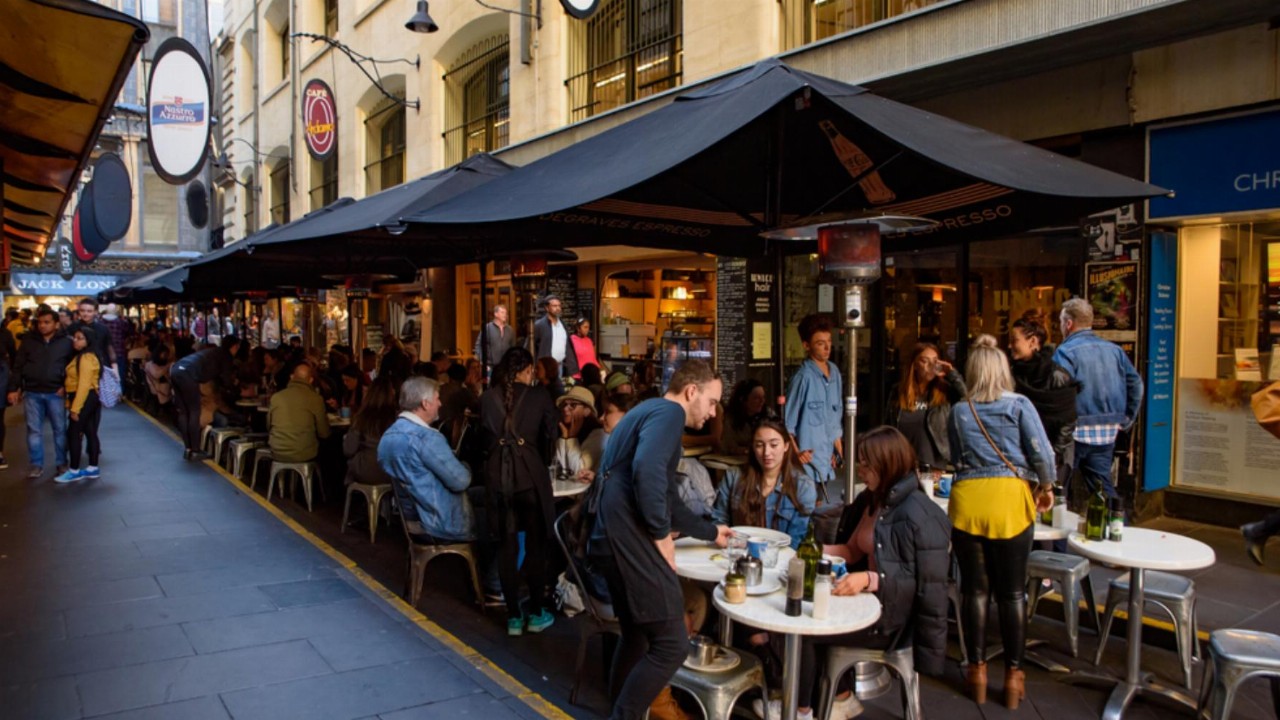 According to the retail trade numbers provided today by the Australian Bureau of Statistics (ABS), Australian retail turnover increased by 4.9 per cent in October 2021, seasonally adjusted.

The 4.9 per cent increase was the strongest monthly rise since Victoria’s first lockdown bounce back in November 2020, according to Ben James, Director of Quarterly Economy Wide Statistics, with retail turnover rising to its highest level since June 2021, regaining most of the momentum lost prior to the COVID-19 Delta outbreak.

“Retail performance continues to be tied to state lockdowns as this month’s recovery was driven by the end of lockdowns in New South Wales, Victoria and the Australian Capital Territory,” Mr James said.

“With lockdown ending on October 11, New South Wales sales rose 13.3 per cent returning to the levels seen in the months immediately prior to the Delta outbreak, while Victoria and the Australian Capital Territory remain below pre-Delta levels.”

Although sales have rebounded substantially after the lockdowns were lifted, it is crucial to highlight that overall retail turnover has not yet recovered the level of May 2021, the month before the Delta epidemic, according to Mr James.

Consumers have enthusiastically returned to discretionary spending, with rises in five of the industry categories. With physical stores open again, increased mobility and foot traffic led to strong rises in clothing, footwear and personal accessory retailing (27.7 per cent), cafes restaurants and takeaway food services (12.3 per cent), department stores (22.4 per cent), household goods retailing (4.5 per cent), and other retailing (2.2 per cent).

Food retailing was the only business to experience a drop this month, down 0.5 per cent. This was consistent with prior post-lockdown statistics, in which food retailing fell as consumer spending returned to cafés, restaurants, and takeout.

“We expect the increase to be driven by a sharp lift in Victoria as retailers only reopened at the end of October,” he said.

“Indeed, our high-frequency internal CBA household card spending data show that consumer spending in Victoria rose sharply from the start of November helping to propel the pace of consumer spending across the nation to its pre-Delta lockdown pace by mid November.” 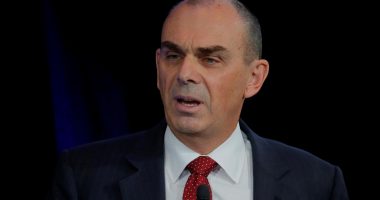