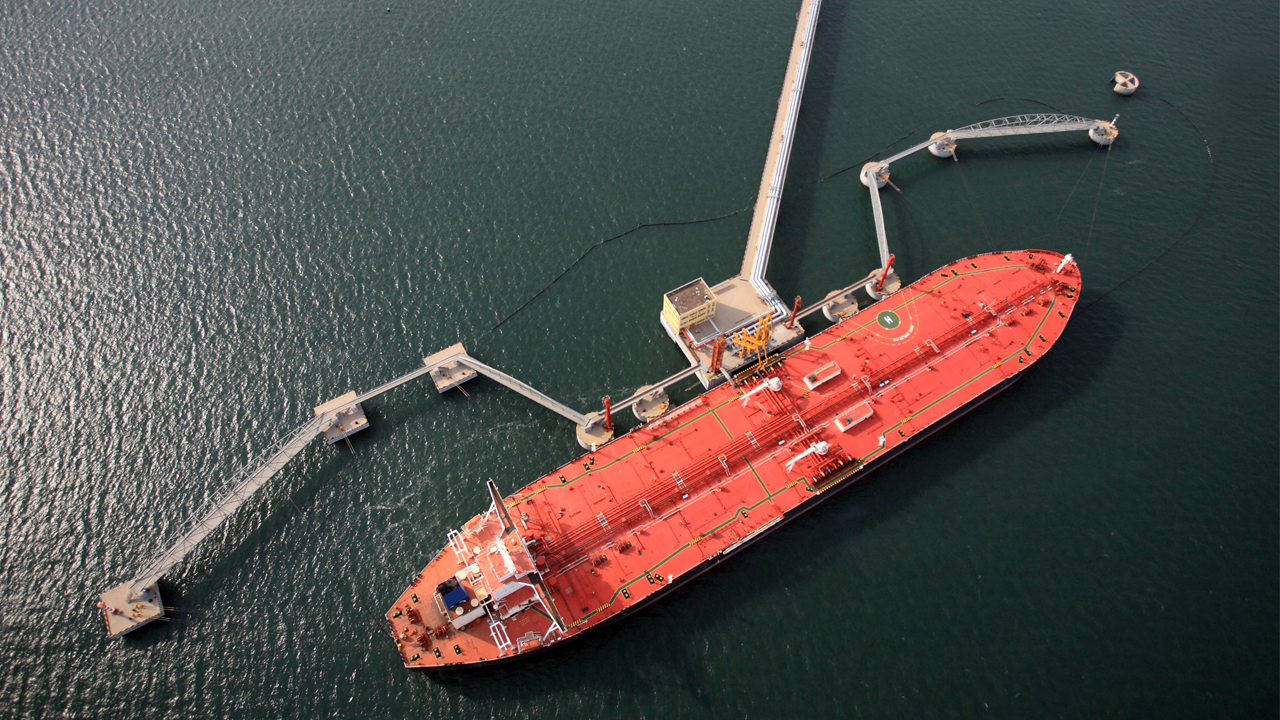 Rallies in oil and US index futures helped Aussie shares advance for a third session as trade officials soothed concerns that talks had faltered.

The ASX 200 rose 25 points or 0.4 per cent to 6756, setting up a possible six-week closing high. The index ignored Friday’s reversal on Wall Street after US index futures signalled a change of mood over the weekend.

S&P 500 futures advanced 12 points or 0.4 per cent after China dismissed concerns that the early departure of its negotiating team from talks in the US last week meant negotiations had stalled. Chinese officials told reporters they abandoned plans to visit farms in Montana out of fear the trip would turn into a media circus and give the impression China was interfering in US domestic affairs.

The S&P 500 slumped 15 points or 0.49 per cent after the trip was cancelled. Both countries released statements over the weekend insisting discussions had been productive, and plans for senior officials to meet in Washington next month remained on track.

Australian shares joined a rally in risk assets. Energy stocks were lifted by a rise in crude after the White House toughened sanctions on Iran. Texas Intermediate futures put on 56 cents or 1 per cent to $US58.65 a barrel. That helped boost Beach Energy 2 per cent, Viva Energy 1.5 per cent and Woodside 1.3 per cent.

Friday’s best performers on the index shone for a second day. Financial service provider IOOF Holdings surged 10.7 per cent to a five-month high following a broker upgrade from Macquarie Securities. Entities and employees associated with the company were on Friday cleared of contravening the Superannuation Industry Act. Premier Investments touched a 12-month peak after tagging on 7.1 per cent.

Rio Tinto was the pick of the iron oremajors, rising 0.9 per cent. BHP inched ahead 0.2 per cent. Westpac’s 0.2 per cent advance was the best of the big four banks.

In economic news, business activity picked up this month as an improvement in services activity offset a decline in manufacturing. The Composite Purchasing Managers’ Index rose from 49.3 in August to 51.9. The services PMI improved to 52.5 from 49.1. The manufacturing measure dipped to 49.4 from 50.9.

Hot today: shares in software solutions provider Kyckr have trebled in three sessions since the company announced tech billionaire Richard White as a cornerstone investor. The share price hit 37 cents this morning after the company announced it had licensed information services provider illion to resell Kyckr’s registry data solutions throughout Australasia. Kyckr’s share price was a mere 10.5 cents as recently as last Wednesday.

Not today:S&P Dow Jones Indices rebalances its benchmark indexes every quarter to ensure the companies included have the liquidity and market interest to be tradable. This quarter’s changes came into effect this morning, with six companies