Energy was the best-performing sector with Santos soaring 3.8 per cent 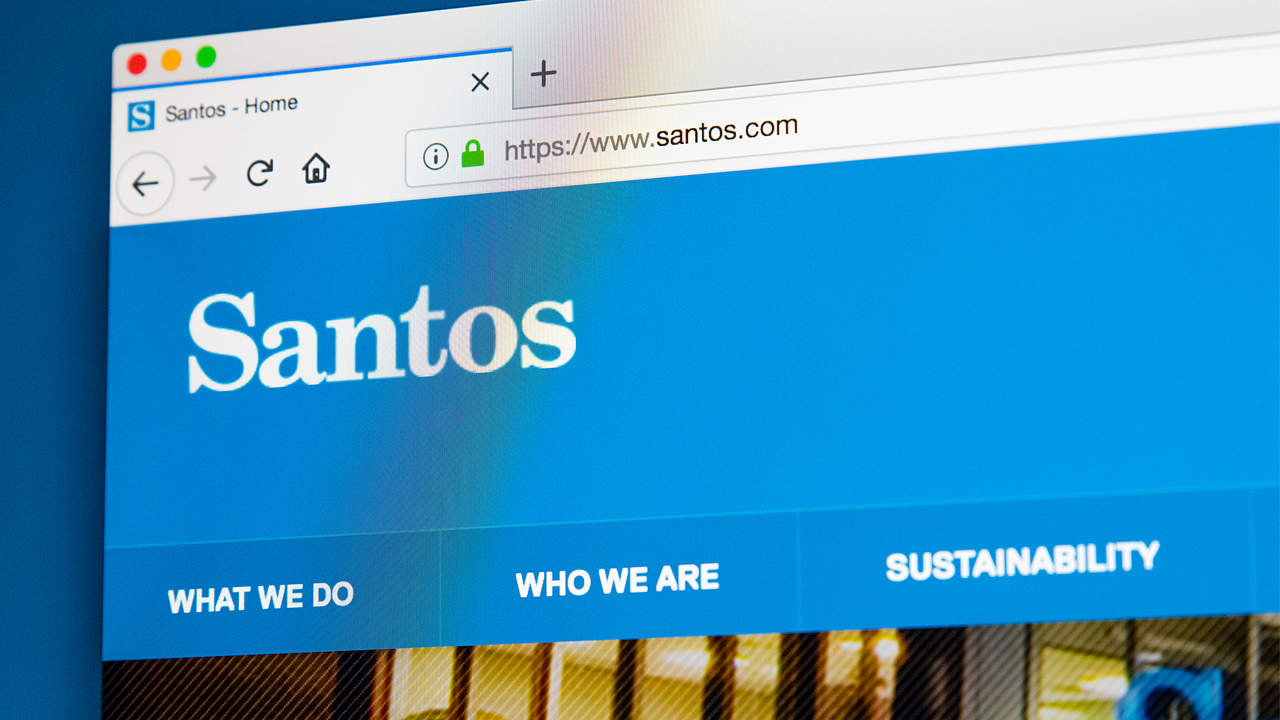 The ASX 200 declined 35 points or 0.5 per cent to 6613 by mid-session, erasing two days of gains. The retreat followed a mixed close on Wall Street as investors sat on their hands ahead of central bank rate decisions later this week and next.

A wave of profit-taking saw some of this year’s best-performing tech stocks take a drubbing. Wisetech sagged 6.5 per cent from yesterday’s record close. Afterpay also backed off an all-time high, falling 3.3 per cent. Appen dropped 5.7 per cent.

Gold stocks were dragged to the chopping block for a fourth straight day as the precious metal slid below $US1,500 an ounce. The sub-sector slumped 3.5 per cent as Evolution Mining shed 4.6 per cent, Newcrest 3.5 per cent and Regis Resources 3.2 per cent. The gold continuous contract was lately down $15.10 or 1 per cent at $US1,496.

Health was the other major drag on the market. Industry leader CSL lost 2.4 per cent as it traded without its dividend. Cochlear fared even worse, losing 3 per cent.

Energy was the best-performing sector after crude oil hit a six-week peak. Santos soared 3.8 per cent to a level shareholders last saw in 2015. Oil Search put on 3.4 per cent and Woodside 2 per cent.

The big four banks cushioned the market from a deeper loss. Westpac advanced 0.9 per cent to its highest point since last August. CBA and ANZ both put on 0.3 per cent. NAB added 1.4 per cent.

Hot today: biotech Mesoblast soared to a ten-month high after announcing it had found a partner to commercialise its treatment for chronic lower back pain throughout Europe and Latin America. German company Grunenthal, which has affiliates in 30 countries, will collaborate on a study aimed at securing regulatory approval in Europe and the US for Mesoblast’s cell therapy for back pain. The deal offers Mesoblast up to $US150 million in upfront and milestone payments prior to product launch. Shares jumped 24 cents or 16.5 per cent to a level last seen in November.

Not today:a dramatic collapse in the price of graphite in China triggered a sharp revaluation of Syrah Resources this morning. The graphite miner lost a third of its market capitalisation after announcing it will reduce production and seek cost reductions after trouble renegotiating contracts with Chinese buyers. The company said the falling Chinese currency was placing pressure on US dollar-denominated contracts at a time when domestic Chinese production was adding to supply. Shares in Syrah traded as low as 41.5 cents before staging a partial recovery to 48.5 cents, still a loss of 31.2 per cent.

Turning to commodity markets, Brent crude futures advanced 41 cents or 0.7 per cent this morning to $US63 a barrel.

On currency markets, the dollareased a tenth of a cent to 68.55 US cents.